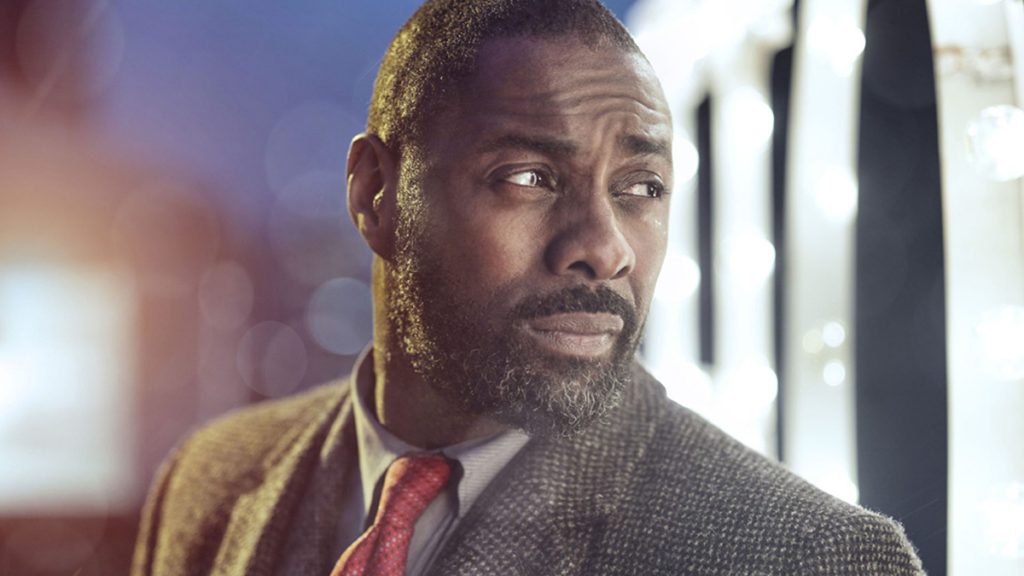 The UK’s BBC is looking at a £65m ($82m) budget black hole after it emerged that the impact of Covid-19 on commercial arm BBC Studios (BBCS) will mean that the latter’s annual dividend to its public broadcaster parent is unlikely to be made.

BBCS contributed almost £250m ($316m) to its parent broadcaster last year, driven by sales of shows such as drama duo Luther and MotherFatherSon, as well as natural history series Dynasties.

The organisation, which merged its production and distribution arms in 2018, also makes money from producing shows for third-parties for partners such as US-based Quibi and China Mobile’s streamer Migu, and operates streamers including BritBox and numerous ad-supported linear networks around the world.

As such, the impact of Covid-19 on production and advertising has hit BBCS hard, and Fran Unsworth, the BBC’s director of news, yesterday said that the effects of the pandemic would mean that there would be no dividend payment from the broadcaster’s commercial arm.

Last year, that cash dividend totaled £65m. A further £178m, made up of content investment and rights payments, was paid to the broadcaster, with BBCS contributions over the past five years almost topping $1bn. 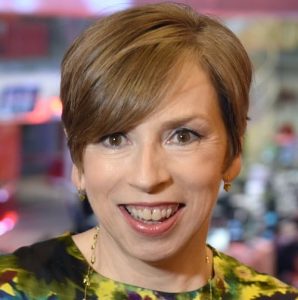 The lack of a dividend payment would, Unsworth added, further impact future budgets for the broadcaster, which has already paused plans to cut 450 jobs designed to save it £80m by 2022, and delayed the end of the free TV licence for those over 75.

“We still have the savings strategy but actually the BBC’s financial position has got worse since then because they have delayed the [end of the] free licences for the over 75s,” she told a Royal Television Society online event yesterday.

“In addition, the BBC got a dividend from BBC Studios that would normally come back in. That dividend is not going to happen this year because of the collapse in production and ad revenues for everybody, so we still have to meet our [news] savings target and there is a wider BBC target too.”

The BBC had alluded to a potential BBCS shortfall in its annual plan in May, pointing to the “significant impact on the BBC commercial group’s revenue as a result of lower production activity, lost sales and an unprecedented fall in UK and global advertising markets.”

This, it added, “has a knock-on impact to the public service as dividend from the commercial businesses has been a growing source of funding and will be reduced as a consequence.”

UK terrestrial broadcasters, like most around the world, have been hit hard by the pandemic, with Channel 4 cutting programming budgets and ITV slashing spending.

The BBC, whose licence fee was increased by £3 earlier this year, had been seen as largely avoiding the worst economic impacts of Covid-19 but Unsworth said the “whole of the organisation is under pressure”.

This article has been amended to clarify BBCS’s 2019 dividend and its total cash return.