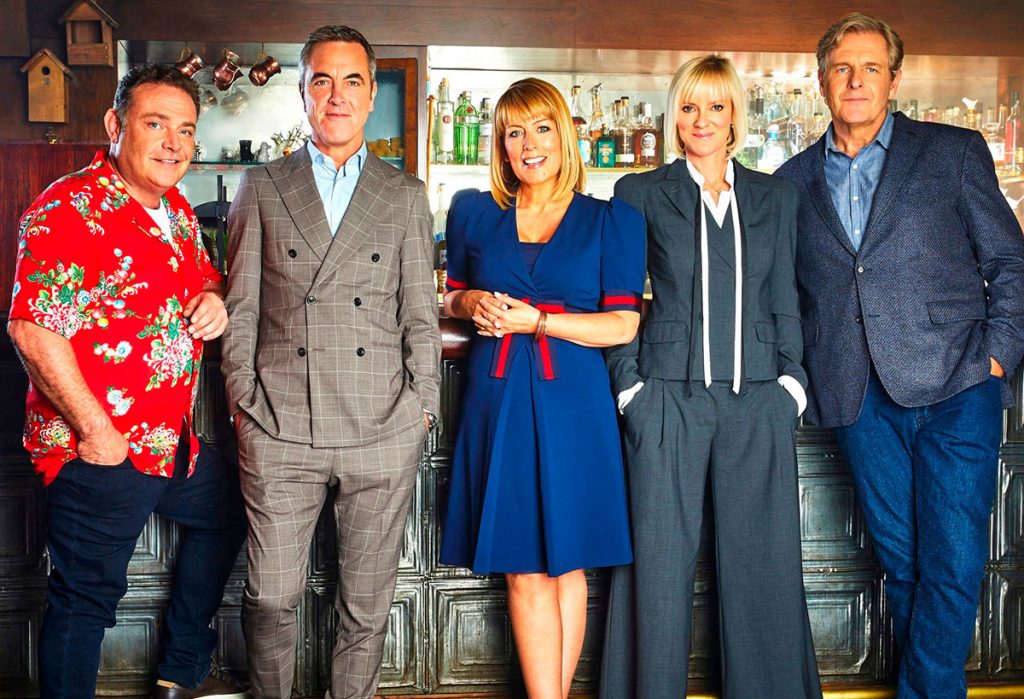 UK commercial broadcaster ITV has revealed the immediate impact of the Covid-19 crisis on its business, with around 800 staff furloughed and advertising revenues slumping 42% in April.

The FTA operator, which cancelled its ratings juggernaut Love Island earlier this week, broke the news in its first quarter trading update but said the ongoing uncertainty of Covid-19 meant it could not provide further guidance.

Most of the 800 staff furloughed are from global production arm ITV Studios (ITVS), the broadcaster said, adding that it was using similar government-backed worker-support schemes in other countries “where appropriate.”

ITVS revenue was down 10% because of the “phasing of deliveries and restrictions on working practices” caused by Coronavirus, but the company added that it was in the “final stages of working with others across the industry on a return-to-production protocol,” which is being worked on with the UK government.

The White House Farm and Cold Feet broadcaster is also set to cut a further £30m ($37m) from its budget after identifying “cost savings” in a bid to deal with the ongoing effects of the pandemic, having already slashed its programming spending by £100m in March.

There was little extra detail on where the additional cuts would be made, but the broadcaster said in March it had already identified £30m of savings in capital expenditure, axed director bonuses and reduced the pay of its board by 20%, as well as scrapping its 2019 dividend.

ITV director of TV Kevin Lygo last week admitted the decision to cancel the summer version of Love Island – which raked in almost £80m of advertising last year – would have “a big commercial impact” on the broadcaster, while questions remain over other ITV hits such as fellow reality show I’m A Celebrity… Get Me Out Of Here!.

The broadcaster, like many of its rivals, also reported surging audiences with viewers for flagship linear channel ITV up 18%, although family audiences were 2% down. ITV Hub, the broadcaster’s AVOD service, reported a 40% rise in users.

ITV CEO Carolyn McCall said: “We are now very focused on emerging from this crisis in a strong position, continuing to offer advertisers effective marketing opportunities and making preparations to restart productions safely.”

The news confirms the devastating effect Covid-19 has had on advertising, and in turn on commercial broadcasters, but there was also relief from investors that the ad revenue decline was not around the expected 50% mark. That pushed shares up by around 5% in early trading.