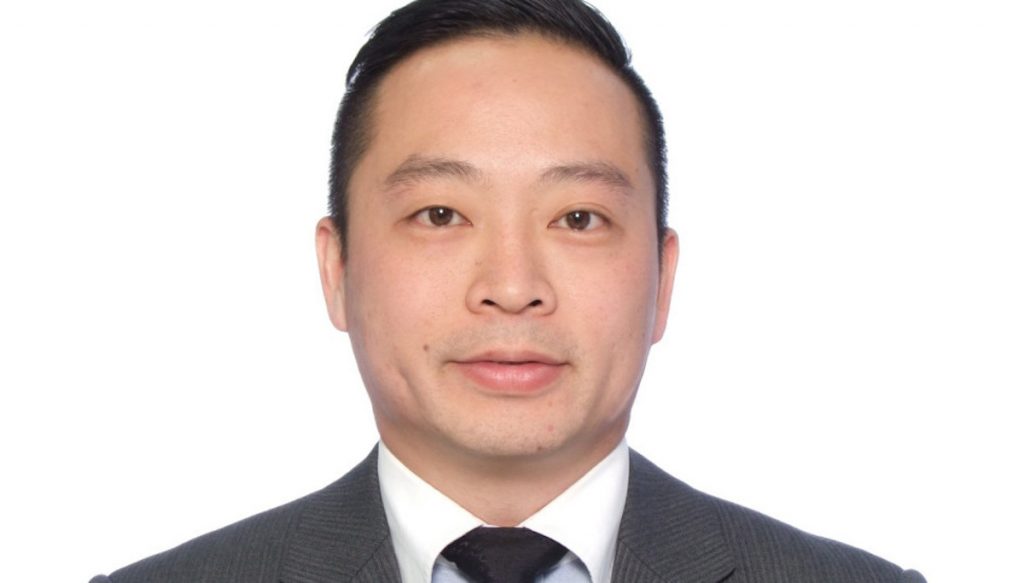 Animal Impossible is from BBCS’s Natural History Unit and will explores some of the most enduring myths about the animal kingdom and test whether they are true or false.

The OTT service also struck a deal last year that saw more than 2200 hours of BBC programmes across factual, lifestyle and pre-school genres become available to more than 856 million of China Mobile’s subscribers.

Kelvin Yau, GM of Greater China at BBCS, said: “Migu Video is an important strategic partner to us in this region. As well as our existing content deal we are actively working with them to explore co-production and co-development opportunities and we expect Animal Impossible to be one of many such agreements going forward as we look to further strengthen our relationship across many levels.”

The show will follow presenters Tim Warwood and Adam Gendle as they travel around the world to investigate the assumptions and implications behind a single fact or myth, such as whether an eagle can lift a child or if spider silk really is stronger than steel.