Show of the week – Costa Rica: The Rise Of Nature 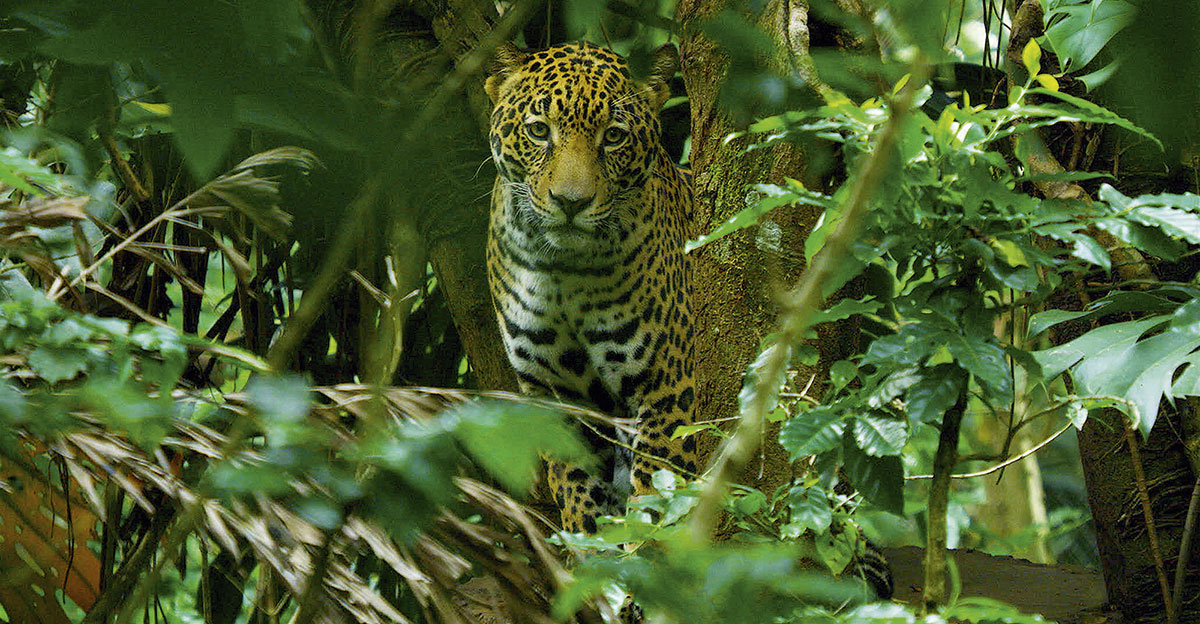 One for the natural history lovers, this three-parter explores Costa Rica, which offers a range of ecosystems – from dry forests and volcanoes to rainforests and marine parks, all abundant in fauna and flora. They also provide a sanctuary to more than 5% of the world’s biodiversity, thanks to an innovative and proactive ecological policy that makes it one of the few countries in the world to have seen year-on-year growth in forest cover.

And despite countless challenges, this small Central American country has become a world reference in environmental protection and the fight against global warming.

The 3 x 60-minute series, produced by Bamboo Doc and Arte, takes viewers on a journey into the heart of this unique landscape and follows the efforts undertaken by scientists and citizens to preserve and restore this valuable natural heritage.

Cameras reveal the secrets of the dry forest, which once covered the entire Pacific coast of Central America, but now only exists as isolated “vestiges” and is being revived and expanded in Costa Rica.

Viewers will also enter the Corcovado National Park, once described as “the most biodiverse site on the planet” and follow researchers and conservationists through the “green corridors” in search of key species.

The series also looks at its amazing marine ecosystem where humpback whales converge to give birth and the highest concentration of hammerhead sharks on the planet call home.