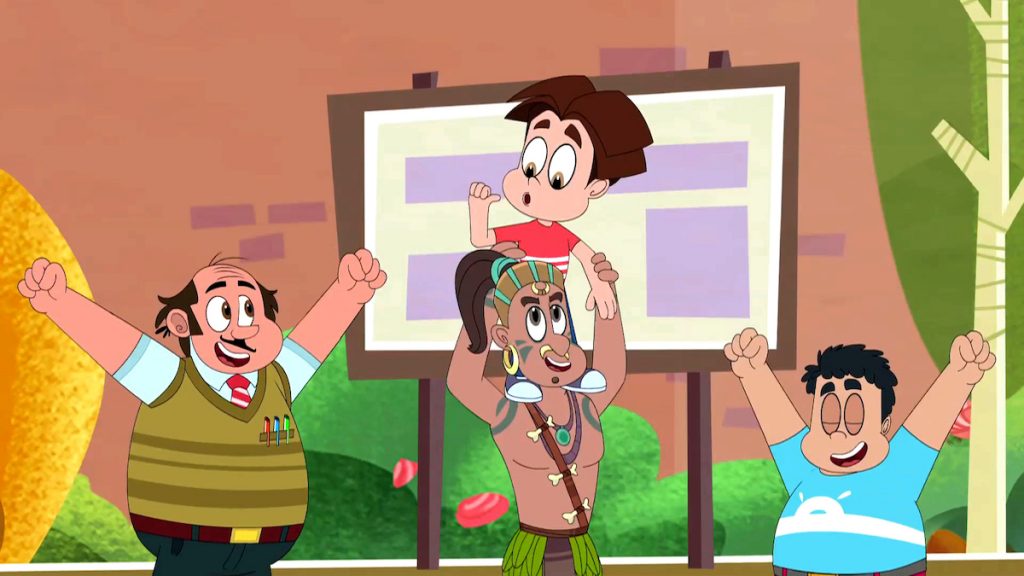 Produced by Mumbai-based Cosmos Maya, the new 52 x 30-minute and 4 x 80-minute instalments come following four previous seasons of the original children’s series, which has performed well for Pogo since the show made its debut in July 2020.

Abhishek Dutta, South Asia Network Head for Pogo and Cartoon Network, commented: “After we received so much love for Titoo from Pogo fans over the past year, it was in many ways an easy decision to greenlight new episodes. It’s such a great show and is clearly making an impression on kids and families.”

Dutta added: “We continue to put faith in locally-made shows that demonstrate India’s burgeoning creativity and talent within the animation industry.”

Anish Mehta, CEO of Cosmos-Maya, commented: “We are elated to see the love that has been showered on Titoo since his debut. With his unique quirks and funny antics, he embodies the ‘novelty with familiarity’ mantra and is clearly a hit with the viewers.

“We’re certain that young fans will enjoy these brand-new escapades of Titoo. This is one of India’s fastest growing IPs and, together with POGO, we are pushing all creative boundaries to make this a mega show.”

Cosmos Maya is also behind animations such as Lambu-G Tingu-G, which debuted on Pogo, and Dabangg – The Animated Series which launched on companion channel Cartoon Network.