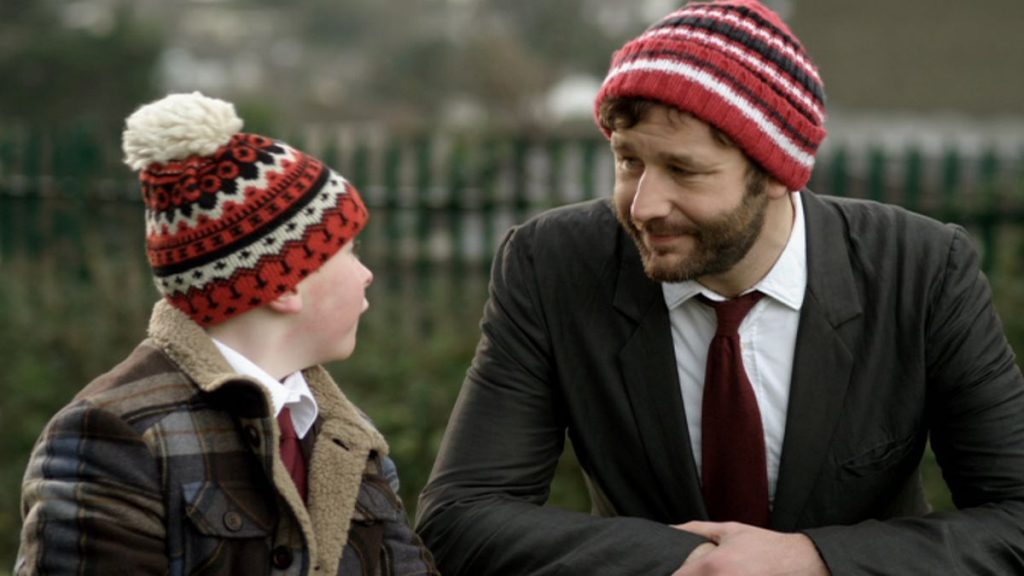 Babylon Berlin producer and distributor Beta has taken a minority stake in the company, which was launched earlier this year by Zoë Rocha, who has been behind shows including Sky comedy Moone Boy and was MD at The Fyzz Facility TV.

The companies will create, develop, finance and produce English-language series for the international market.

RubyRock’s development slate includes recently announced series Her Horror, a feminist anthology series with investment from Wild Bunch TV, and The Heartless, written by Lucie Barât (Spotless) and executive produced by her brother and co-frontman of UK band The Libertines, Carl Barât.

Rocha said: “Beta Film is a fantastic partner to have behind us as we grow our slate. Endorsement from such a respected company for RubyRock straight out of the gate is a great vote of confidence in our uniquely punky but premium slate.”

Moritz von Kruedener, MD at Beta Film, added: “Ruby Rock is an essential addition to our portfolio and a great partner to create exceptional series for the international market.

“Zoë Rocha brings a contagious enthusiasm to all her professional endeavours. We strongly believe in her approach to build a bridge between UK and continental European production markets in order to combine subjects, creativity and financing.”

The group will serve as an umbrella for Beta’s production activities in Scandinavia, consisting of Finnish production company Fisher King (Nymphs, Bordertown) and Dramacorp, the joint venture set up in 2016 by veteran Swedish-French drama executive Patrick Nebout and Jan Mojto’s production and distribution outlet.