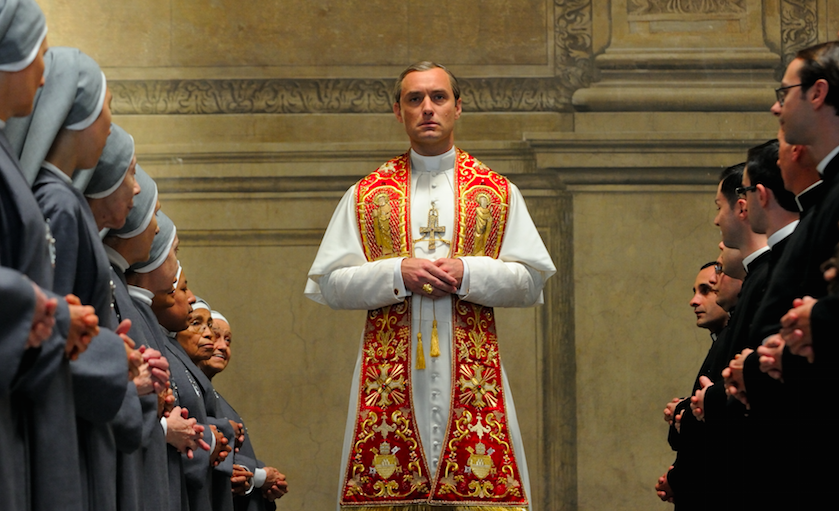 Spanish media giant Mediapro has suspended more than 1,200 employees and cut salaries for its highest paid executives by 50% as part of a swathe of measures to deal with the impact of Covid-19 on its business.

Mediapro has handed out 1,200 Temporary Employment Regulation File (ERTE) notices to workers in Spain, out of a total global workforce of just over 7,000 who work in almost 60 countries.

The temporary measures mean affected employees will receive state-backed unemployment benefits topped up by Mediapro to ensure that those on the lowest salaries receive 100% of their standard pay. Mediapro told TBI this applies to all those with a salary equal to or less than €1,500.

The Spanish operator, which said its worldwide activities had been “paralysed” by Covid-19, added that it will offer up to 75% of salaries for those on higher incomes.

Mediapro has been rapidly expanding its global interests over recent years, including launching a new global scripted outfit last year. The Mediapro Studio is headquartered in Barcelona but has 10 creative offices around the world, with a slate of 34 series in Spanish and English in 2019.

The studio had a fund of $226m (€200m) for producing series, films, shows, short formats and documentaries in Spain, Italy, Portugal, the UK, Finland, Colombia, Mexico, Argentina, Chile, the US and the Middle East.

Mediapro also owns production companies such as Globomedia and 100 Balas, the latter of which is producing a first original drama for Spanish telco Orange. Mediapro’s other TV copros also include Sky, HBO and Canal+ drama The Young Pope and The Paradise, co-produced with Finland’s YLE.