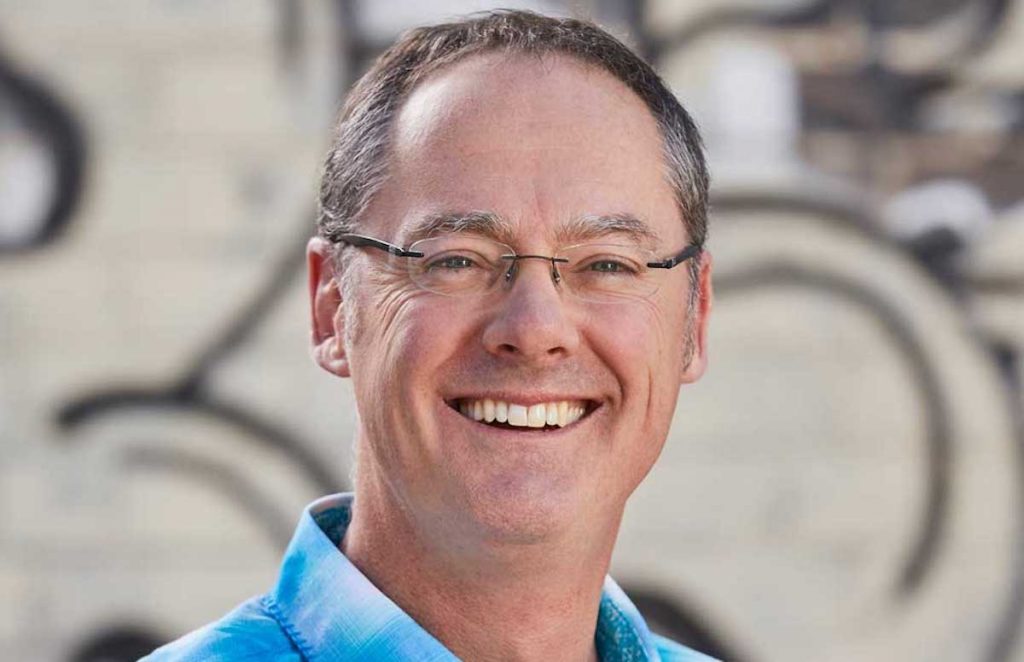 The CEO and North American president at Australia and LA-based production group Essential Media Group have re-acquired the company from Kew Media Group.

Essential’s CEO Greg Quail and North American chief Jesse Fawcett will now regain full control of the producer, which was acquired by the now-collapsed Kew Media two years ago.

The Canadian company, which fell into administration earlier this year after a torrid end to 2019, initially picked up Essential in May 2018 for almost A$33m (US$21m), as part of an agreement made up of cash and shares.

Details of the new deal have not been disclosed but the management buy-out will also see Dave Cole, who heads up post-production firm Two Dogs, regain a stake in Essential, according to Aussie trade title IF Magazine, which first reported the news. Separately, Fawcett has acquired Canuck prodco Big Timber Media, another former Kew-owned outfit.

Essential has been behind numerous shows including Griff’s Great Australian Rail Trip for ABC in Oz and ITV in the UK, as well as Gourmet Farmer for SBS and Koala Rescue for Seven Network.

Its New Zealand division is working on Griff’s Great Kiwi Road Trip for Sky, while the company has also produced for an array of US networks with shows such as Texas Flip N Move and Mom And Me.

Quail said: “I am gutted by the collapse of Kew, they’re good people and there is nothing to celebrate here, but we will take this moment to buy back, consolidate our resources and rebuild. With its solid production and development slate, there is a bright future for Essential Media.”

Brendan Dahill, Essential’s general manager in Oz, added: “We’ve had a new show on air in Australia every week since June 2019. Our capacity for high volume is a strength and in 2020 we are doubling down.”

Kew had initially put the decline in its third quarter results down to Australia-based Essential, which it said had been impacted by Discovery’s rebrand of DIY channel Magnolia. As a result shows such as Texas Flip n’ Move were hit and the company’s CEO Chris Hilton departed.

Quail subsequently took control and has said a review of the company’s operations will occur over the coming weeks.

The deal comes two weeks since Kew Media was placed into administration, with its directors – including co-founder Peter Sussman and CEO Steven Silver – leaving the company. FTI Consulting has been appointed as receiver.

Producers under the Kew umbrella started to look to exit the ailing group last year, as first reported by TBI, with firms such as Dance Moms producer Collins Avenue Entertainment being picked up by The Content Group, part of Steve Michael’s Asylum Entertainment Group.

Kew was launched in 2017, using an investment vehicle to acquire Content Media Corp and six other producers for a combined C$104m (then $85m). It went on to pick up companies such as Sienna Films and TCB Media Rights, the latter of which is understood to be in the final stages of negotiating its exit.