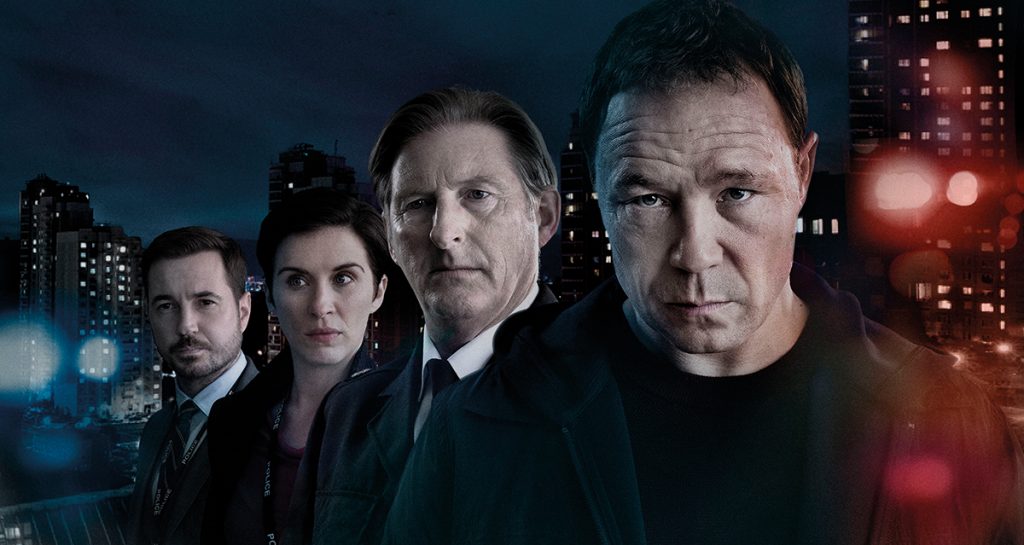 Canada-based Kew Media Group’s shares have plummeted after the company said it had initiated a strategic review that could see the company split up or sold, while its chief financial officer Geoff Webb has left the business.

Kew, which was formed in 2017 and sell shows including Line Of Duty, has formed a special committee of independent directors to examine “strategic alternatives” for the company.

Kew said the “alternatives” could include the sale of part or all of the company, a merger or another combination with another party. New capital initiatives and other “strategic transactions” would also be considered. 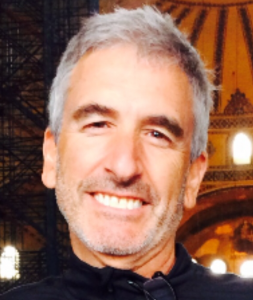 The committee is chaired by David Fleck and includes Patrice Merrin and Maish Kagan, along with its financial advisor TD Securities. Kew said expressions of interest from “a number of parties concerning potential transactions” involving the company had been received.

Fleck said: “Kew is a leading content platform comprising highly coveted assets in its global portfolio of production and sales companies. The Board’s goal is to maximize value in the best interests of Kew and all its stakeholders.”

The news sent shares down by more than 35% to C$2.42 ($1.84), well below the C$6.14 they were worth six weeks, prior to disappointing third-quarter figures released in mid-November.

Kew said it had also learned that certain reports provided by CFO Webb had contained “inaccurate information regarding working capital.”

Webb has left the company, which said it was conducting a review with the support of its financial and legal advisors. It added that it is currently in discussions with its senior lenders regarding the matter and its short-term liquidity requirements. Michael Corrigan, previously senior EVP and CFO of Metro Goldwyn Mayer, has been named interim CFO.

Steven Silver, Kew’s CEO, added: “We welcome Michael Corrigan to the company and look forward to working with him.”

Kew was launched by Sussman and Silver in 2017 after an investment vehicle operated by the pair acquired Content Media Corp and six other production companies including Bristow Global Media and Frantic Films, for a combined C$104.1m. It has since acquired TCB Media Rights and Sienna Films, and also has stakes in Two Rivers Media and Awesome Media & Entertainment.

The company has offices in LA, New York, London, Sydney and Toronto, with 2,000 hours of content developed and produced each year. It also oversees a library in excess of 14,000 hours.