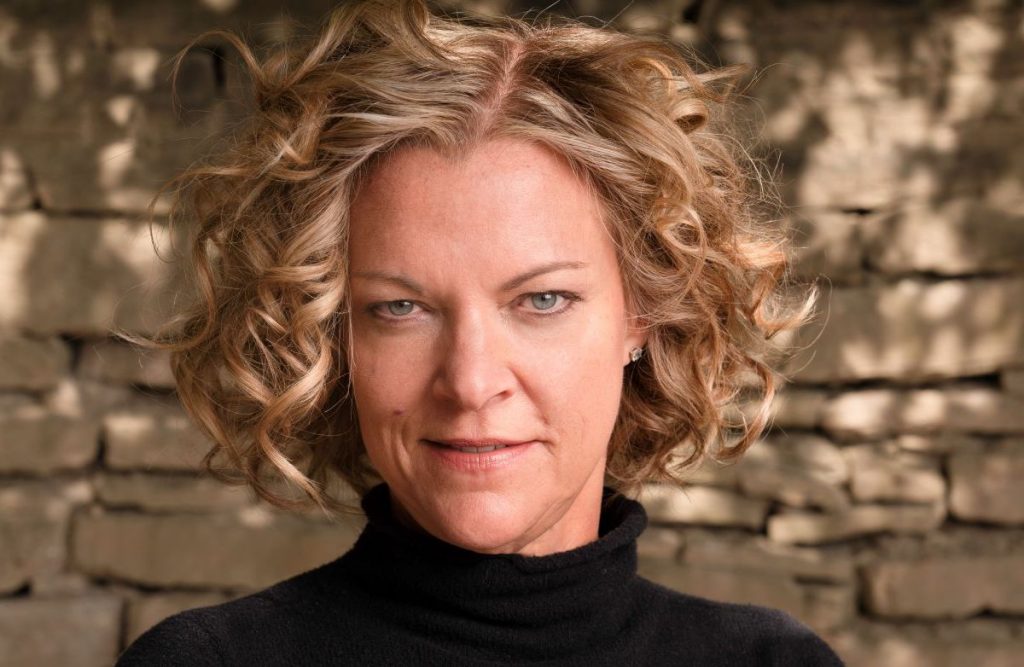 BGM was formed in 2013 to create multi-genre, multiplatform content and is now headed by new CEO Marlo Miazga after founder Julie Bristow left the company in November.

The company is behind shows including Haunted Hospitals, Paranormal 911 and the upcoming Paranormal Nightshift. On the kids front, BGM is the producer of Backyard Beats and It’s My Party.

Datsit Sphere was founded over 35 years ago and has offices in Montreal and Toronto. It is known for primetime drama and comedy, with a slate that includes Transplant, 19-2, Rumours and This Life. The deal is its first foray into English-language factual entertainment.

Miazga said: “In 2019 BGM Inc entered into a new and exciting stage of growth and scale, expanding both our premium factual and kids divisions; rolling out over five new series into the global marketplace. Datsit Sphere’s diverse slate of content, across multiple platforms and genres, makes it the perfect home for our escalating ambitions.”

Bruno Dubé, president and CEO of Datsit Sphere, said: “Our strategy for some time has been to create a completely diverse, talented network of creatives. We have carefully over time become a home for excellence in all genres; animation, unscripted, documentary, fiction, distribution and feature film.

“BGM is one of the leaders of the Canadian domestic production scene and more crucially for us, a significant player in the international market. This acquisition is a building block towards realising our plans to create a global, sustainable, independent production group capable of producing quality entertainment across all genres and platforms.”

The deal comes after Kew Media was placed into administration last week, following a torrid 12 months.