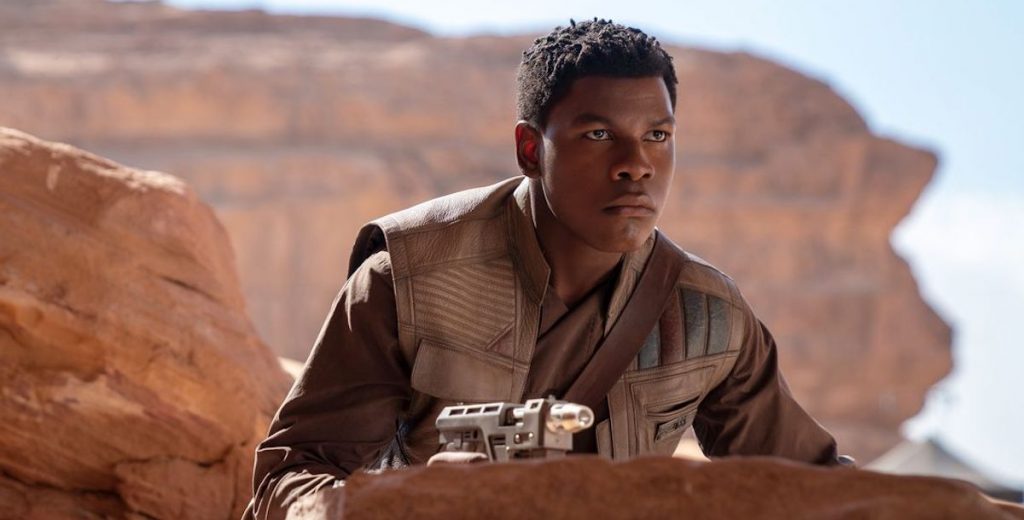 The independent company, founded by the British-Nigerian actor, will develop film projects based on “stories, cast, characters, crew, literary properties, mythology, screenplays and other elements in or around African countries, with a focus on West and East Africa.”

The partnership is the latest move to reinforce Netflix’s investment in African storytelling with projects developed in African countries.

“Africa has a rich history in storytelling and for Netflix,” said David Kosse, VP of international film at Netflix.

“This partnership with John and UpperRoom presents an opportunity to further our investment in the continent while bringing unique African stories to our members both in Africa and around the world.”

“I am thrilled to partner with Netflix to develop a slate of non-English language feature films focused on African stories and my team and I are excited to develop original material,” added Boyega. “We are proud to grow this arm of our business with a company that shares our vision.”