Show of the week: Dog’s Most Wanted 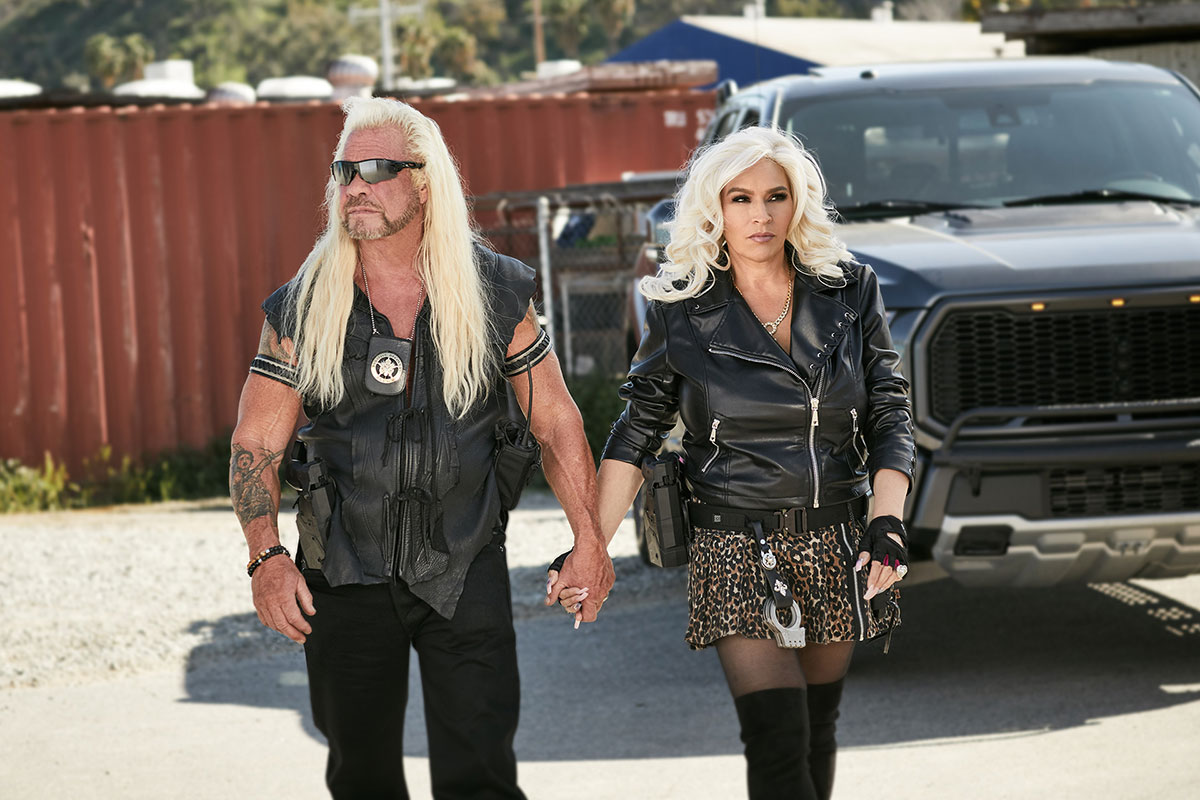 Dog’s Most Wanted is a reality series with a twist, following the work of legendary bounty hunter, Duane ‘Dog’ Chapman, as he travels across the US tracking down hardened criminals. The series follows Chapman as he handpicks names from the wanted lists of the FBI, the US Marshalls, and every State throughout America to create a set of targets of his own.

The idea was originally taken to Chris Dorsey, president and CEO of Dorsey Pictures, by Duane ‘Dog’ Chapman and partner Beth Chapman. The trio looked at developing the project but it didn’t go anywhere, but Dorsey later returned to the idea.

“I asked them what they were up to and where they stood with their series. They were between gigs so we did a little homework on the previous series’ performance, their continued relevance and their earned and social media following and determined that there was a lot of gas left in the tank of the Dog juggernaut.”

Dorsey spoke to his friend at WGN America, Gavin Harvey, who made a similar conclusion, and the show built momentum.

Catching some of the country’s most wanted criminals was no easy task though, and there were serious complications with Beth Chapman’s health, making the production process a tough process for all concerned.

“Besides the obvious challenge of Beth’s cancer and trying to produce the show while being sensitive to her medical needs, the biggest obstacle was how recognizable both Dog and Beth are,’ Dorsey says. “People across the country dress up as them for Halloween – so when you see a guy in a leather jacket and a long blonde mullet jump out of a car, everyone knows you’re in town looking for someone.

“So we found ourselves often tracking criminals in the middle of the night – when we wouldn’t draw as much attention. This of course makes it hard to shoot, because you can’t have a full lighting crew follow you from house to house – so we had to get innovative with night-vision cameras, drones, and even drones with infrared cameras attached.”

Dorsey and his team were on-call 24 hours a day, seven days a week, waiting for the Chapmans to call with a case. Locations varied enormously too, from Hawaii, Colorado, Alabama and Louisiana, to Nevada, California, and Florida.

“Most of our production crew were on salary (including cameramen and audio) so that they wouldn’t take other work during the production period,” Dorsey adds, with the team only stopping for food and battery changes for cameras.

“I thought one of the biggest challenges would be getting releases from people (and especially the criminals) but surprisingly, as soon as people see Dog – they usually want to sign the release. Even the fugitives love to sign the releases once they know they can tell their jail-mates they got caught by Dog.”

Aside from the chase element of the show, Chapman’s brand is known globally, making the show an easier sell for Alex Fraser, EVP Acquisitions & Content Investment, Red Arrow Studios International.

“Dog is a well-known brand internationally with more than 15 years exposure on television across the globe and a huge followership across social media. Networks know they are tapping into a devoted viewer fanbase around the world who have grown up watching Dog and his family build a real American family business,” he says.

“This series is particularly compelling, however, as it also brings with it an unexpected and sad twist. It follows the very personal story of Dog’s wife Beth who is suffering from terminal cancer, and the fact that this is Beth’s final and last adventure adds an additional layer, giving the series particular heart and resonance.”

It is these elements that Tim Gerhartz SVP of global sales at Red Arrow Studios International, believes sets the show apart in an increasingly competitive area of programming.

“The reality genre is crowded so buyers are looking for shows that are a little bit out of the ordinary. They particular like the authentic ‘looking through the keyhole’ element of Dog’s Most Wanted, and the fact that it is character-driven is also key,” Gerhartz adds.

“Viewers become fans of Dog because his approach is unique. He himself was once in a life of crime and turned himself around – after ‘doing time’. His mission therefore isn’t only about collecting the cash for catching people on the run, he truly believes in redemption and people having the ability to turn their lives around. So there’s a unique mix of adrenaline fuelled chases and emotional empathy which appeals to an extraordinarily broad audience.”