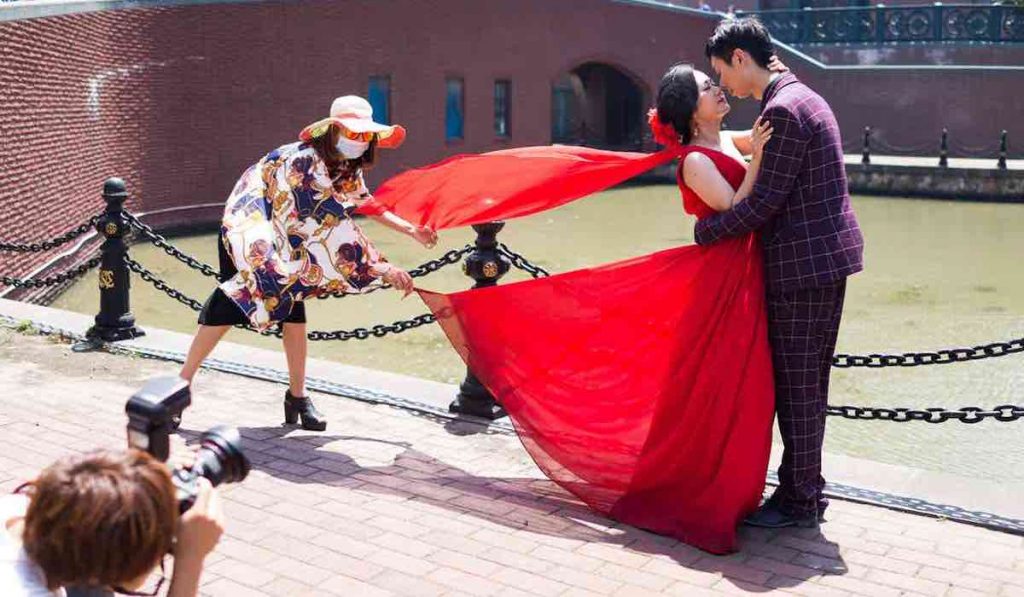 The streamer has also licensed a further 121 hours of programming from TVF, with the deals struck by the distributor’s China lead, Julian Chou-Lambert.

Meanwhile, video sharing and VOD platform Bili Bili has added over 300 hours of programming from TVF through an ongoing output deal, with the latest package including science and tech-focused programming such as Algorithms: How They Rule Our World (2 x 47 minutes) from Mediacorp.

BesTV, backed by Shanghai Media Group, has picked up more than 50 hours of programming, including 4K titles such as travel show Aerial Asia (4 x 60 minutes) from Mediacorp, and space-exploration special The World’s Most Powerful Telescopes (1 x 60 minutes).

Chou-Lambert said TVF was also working on a variety of China-focused coproductions and added that the country’s streamers had become “increasingly picky” about acquisitions, “with an ever-greater focus on premium titles that resonate with their audiences.”

He added: “For both China Love and China Wild, TVF got involved at an early stage, acting as a script consultant to ensure that these unique programmes would work for both international and Chinese audiences. This kind of in-depth involvement is crucial to maximise distribution for premium titles that have the potential to go ‘glocal’.” 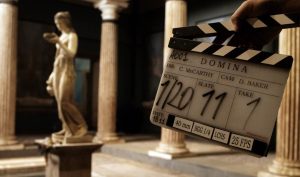 Sky has ordered a 10-part drama from Fortitude producer Fifty Fathoms that will explore power struggles of Ancient Rome from the perspective of women.

Domina follows the life of Livia Drusilla, who overcame adversity to become the most powerful woman in the world. Filming started this week at Cinecittà Studios in Rome.

Kasia Smutniak (Devils) and Liam Cunningham (Game of Thrones) are attached to star on the show, which has been created and written by Simon Burke (Fortitude). Australian filmmaker Claire McCarthy (Ophelia) is attached as director.

The series is executive produced by Patrick Spence, Marcus Wilson, Faye Dorn, Simon Burke and Claire McCarthy and produced by John Phillips. NBCUniversal Global Distribution holds international rights in the rest of the world on behalf of Sky Studios.

The series, adapted from the eponymous South Korean drama that aired on KBS, tells the story of a roller-coaster relationship between two sisters, whose lives change drastically by events that alter their destiny.

Primitives makes first Lat Am move with The Battle

Benelux-based distributor Primitives is moving into Latin America having struck a deal for one of its formats in the region.

Celebrity competition series The Battle has been optioned by Madrid-based producer BoxFish TV, which has taken rights in Brazil and Argentina.

The show, originally a co-production by Benleux prodco Dedsit for SBS Belgium and RTL4 Netherlands, sees celebrities challenged to learn new skills from various categories in a country-versus-country competition.