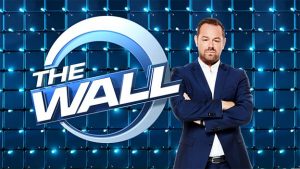 BBC One returns to NBC’s The Wall

BBC One in the UK has ordered a second season of gameshow format The Wall.

The series is being produced by Endemol Shine Group’s Remarkable Television and was first ordered in May, with the inaugural season ending yesterday.

The Wall format was created by SpringHill Entertainment and Andrew Glassman’s Glassman Media in collaboration with Universal Television Alternative Studio, and was first shown in America on NBC in 2016. It has since sold to 24 territories around the globe.

The format is played over four rounds and involves pairs of contestants competing for a cash prize by answering general knowledge questions while balls with different values attached to them are dropped into the game.

The series has been commissioned by Charlotte Moore, director of BBC Content and Kate Phillips, controller of entertainment. 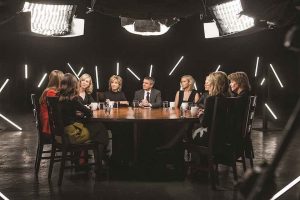 Close Up With The Hollywood Reporter

African broadcasters including M-Net and AETNare among those to have picked up programming from US-based producer and distributor GRB Studios.

M-Net has acquired the latest season of celebrity interview series Close Up With The Hollywood Reporter, featuring interviews with Oscar and Emmy winners such as Tom Hanks, as well as holiday films including A Christmas Blessing and scripted comedy Love That Girl, originally produced for TV One.

Elsewhere, A+E has picked up true crime series On The Case For Africa while Canal+ took celebrity-focused Stalker Files for French-speaking Africa.

CBS Chellozone has added the first three seasons of competitive series Auction Kings, while My Channel has renewed My First Home and nature series Wildlife Docs.

Social media service Snap is preparing to launch shows about rappers and a street magician from UK-based producer October Films.

Compton Dreams sees the famous LA neighbourhood through the eyes of three young rappers attempting to secure their rise to stardom, as they struggle with family, money, lovers and past gang affiliations.