BBC One builds NBC’s ‘The Wall’ in the UK 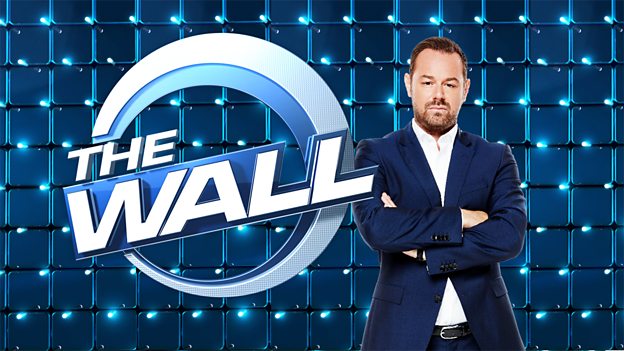 BBC One has ordered a UK version of NBC game show format The Wall, which will be produced by Remarkable Television, part of Endemol Shine UK.

Hosted by EastEnders star Danny Dyer, The Wall (6×45 minutes) is due to launch later this year in prime time on Saturday nights, with questions voiced by Angela Rippon.

The Wall format was created by SpringHill Entertainment and Andrew Glassman’s Glassman Media in collaboration with Universal Television Alternative Studio, and was first shown in America on NBC in 2016. It has since sold to 24 territories around the globe.

The format is played over four rounds and involves pairs of contestants competing for a cash prize by answering general knowledge questions while balls with different values attached to them are dropped into the game.

The Wall has been commissioned by Charlotte Moore, director of BBC Content and Kate Phillips, controller of entertainment. The commissioning editor for the BBC is Rachel Ashdown. The executive producer for Remarkable is Richard Hague. The series producer is Stephen Lovelock.

Phillips said: “The Wall is an exciting, challenging and tense quiz where destinies dramatically change with the drop of a single ball. Danny is an unforgettable and very unique host as he commands The Wall, roots for the contestants and hits our hearts and our funny bones.”