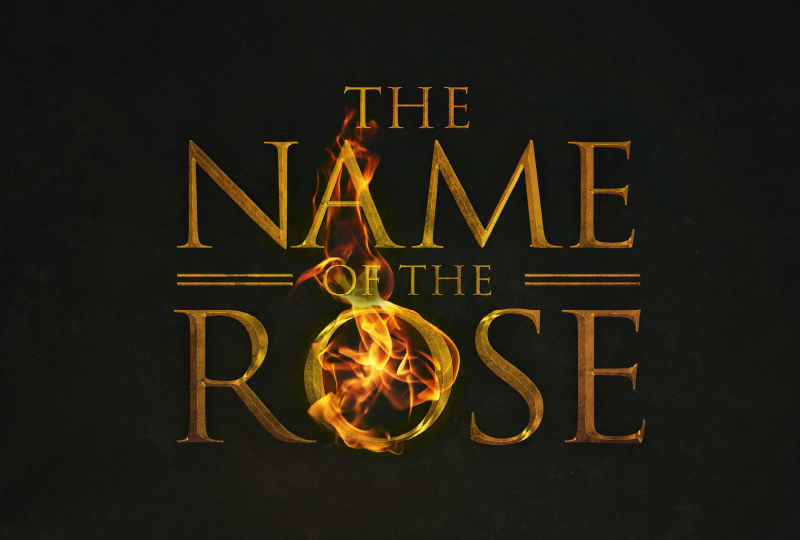 The business is to create an independent platform that will host premium content out of Germany, along with other licensed programmes.

The largest indie media company in Germany, TMG has a vast catalogue of international feature films and series, along with a stable of production firms and stakes in TV channels Tele 5 and RTL II. The business’ slate of projects include the forthcoming drama The Name of the Rose.

The deal is subject to regulatory approvals and other closing conditions, but expected to close in April. KKR made its investment out of its European Fund IV. Financial terms have not been disclosed.

Media entrepreneur Fred Kogel is to lead the new venture as CEO. The exec has previously served as head of entertainment at ZDF, managing director of Sat.1 and Kirch Media as well as CEO of Constantin Film AG and Constantin Medien AG.

Philipp Freise, head of KKR’s European Technology, Media and Telecommunications Industry team, said the firms will together create a platform that will “advance the German entertainment industry through creativity, innovative ideas and passion”.

Newly appointed CEO Kogel said: “The market is changing rapidly and that creates chances for us to play an active role in shaping our industry. I am very delighted to have KKR, a strong partner with media experience, by my side to create a future-oriented content company and who sees the challenges of the market as an opportunity. Together, we will produce first-class local content and license and distribute international feature films as well as premium series. At the same time, we want to be the ‘go-to’-partner for top-class creatives, TV channels and digital platforms in Germany.”

Herbert G. Kloiber, managing partner of TMG, said: “I am proud of what we have achieved at TMG in the past four decades. Following much deliberation, I have decided to place my life’s work into the hands of KKR and thus to ensure that TMG, with its wonderful employees, may continue to grow and succeed.”