TBI Weekly: How and why private equity is getting into TV 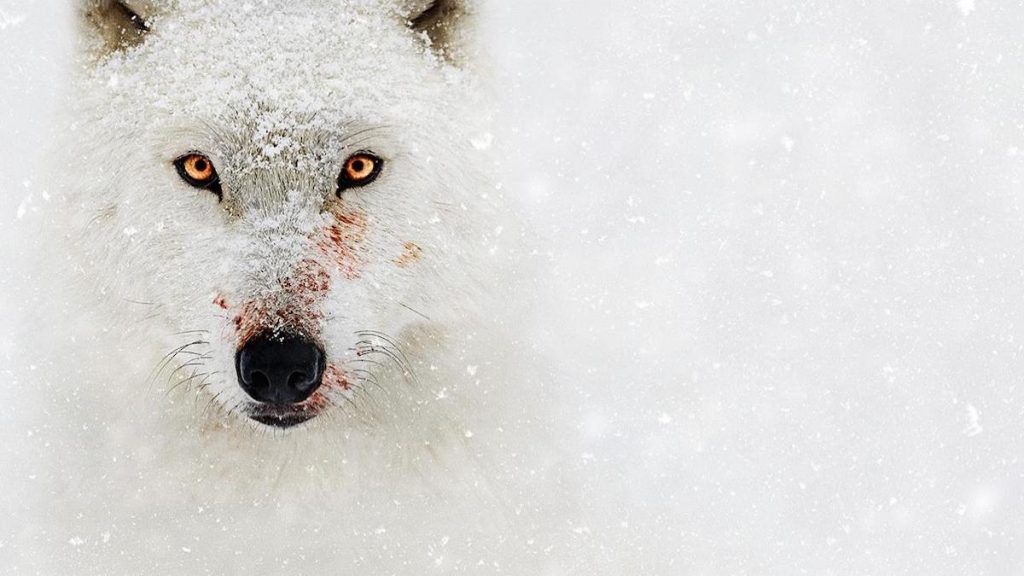 It’s been a busy few months for M&A execs around the world. From Banijay’s acquisition of Endemol Shine Group to Hasbro buying Entertainment One and the numerous deals in between, one thing is clear: the market for production companies is hot.

And while those billion dollar deals might seem some way from the day-to-day regime of running a relatively small production outfit, the sheer appetite for content is set to prompt a snowstorm of lower-level M&A activity as winter sets in. If you’ve got a company with a slate of shows to your name, chances are someone is looking at you.

One increasingly voracious group of buyers have become particularly active over recent months. Private equity (PE) outfits are returning to TV in a big way, tempted in by the surging demands for programming from a burgeoning and increasingly competitive group of companies that range from Netflix and Amazon to Apple and Warner Media. 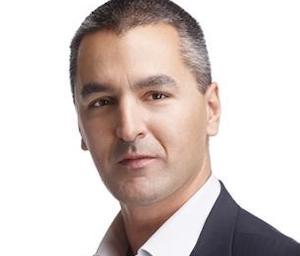 “PE haven’t really been focused on TV for a decade,” explains LA-based Thomas Dey, CEO and president at ACF Investment Bank, but the “buoyant” sector is luring them in, he says. Dey admits he has never been busier, with frenetic activity that has included Fremantle and BRON Ventures taking a stake in The Immigrant, the launch of Bear Grylls Ventures with Banijay earlier this month and Entertainment One’s deal for Blackfin in August.

Dey was also involved with the arrangement revealed over the summer that saw PE firm LDC taking a minority stake in Hostile Planet producer Plimsoll Productions. It was, he says, a “fascinating deal” to be involved in not least because there were no fewer than 10 companies, including trade buyers, looking to take a stake. LDC, part of UK-based banking giant Lloyds Banking Group, won out however, building on its previous investments in prodcos including Twofour Group.

Tom Manwaring, partner at Helion Partners, says several reasons are driving PE interest, not least the fact they have “more funds than ever which they need to invest.” His company helped to secure the recent deal between Sky Studios and Wendy Darke’s natural history prodco True To Nature (TTN), and he says PE outfits have also noticed the growth of the marketplace driven by streamers, including the demands for scripted but also unscripted. And then there’s Brexit.

The UK’s ongoing drama over how and when it will leave the European Union has created an uncertain environment for many industries, but TV has to date been relatively unaffected. “PE is reticent to invest in Brexit sensitive industries given the risk,” says Manwaring. “TV production is, however, not sensitive to Brexit, with most of the UK producers’ commissions coming from the UK or the US – this is therefore attractive.”

For producers who might be considering a sale, this influx of PE interest and cash can provide swathes of opportunity. But how do deals with PE firms work and how do they differ from the more traditional arrangements with well-known industry production conglomerates? 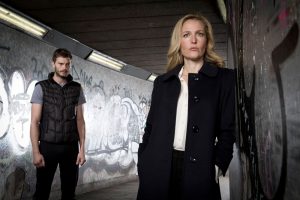 The UK Creative Content EIS Fund is raising around £20m ($26m) from investors such as high net worth individuals, which will then be ploughed into production companies. A number of deals are in the works but not yet formally completed, with Fuss, who has previously overseen investment into shows such as Call The Midwife and The Fall, aiming for between six and 10 stakes to be taken each year.

He says the main difference between PE and trade deals from a production point of view is gaining independence. “Up to now, if you wanted to grow you’d go to a distributor such as an All3Media or a Banijay, and those deals have been quite widespread and at relatively early stage.

“They take an equity stake, but there will usually be strings attached to the deal. If you want to auction your content around, you might not be able to do so. If you have PE investment, that is something you would be able to do.”

Dey adds that for companies such as Plimsoll, PE provided a clear opportunity because LDC’s ambitions matched those of the production outfit and CEO Grant Mansfield. “The reason you sell to PE is because you believe it will be the start of a voyage: you’re saying you want to build something.”

Fuss agrees, adding that “the pressures from the PE side should be aligned with those that the management team is putting on themselves. They’ve come to us because they want to grow their company and want an injection of capital to grow faster and therefore they have the ambition to grow in line with what our investors are looking for.” 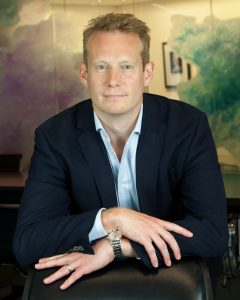 Whether you choose to take investment from a PE company or a trade buyer, ​the process is very similar, says Manwaring. “They’ll require similar amounts of information, profits and loss, revenues. Depending on the PE suitor, however, they tend not to be industry experts so there’s often more of a learning exercise for them in that regard.”

It’s a point that Harbottle & Lewis lawyer Colin Howes underlines. His company provides specialist corporate finance and strategic advice on buying and selling businesses, and he says the first thing to understand with PE is that your acquirer likely “won’t understand the sector as well as you do or as a trade investor would.”

“PE also tends to invest on more investor friendly terms than trade investors so you can expect tougher controls,” he adds.

“PE also generally only invests in more mature businesses with a decent portfolio of returning shows. They tend not to invest in early stage companies or those reliant on just one show because of the increased risk profile. They are however interested in carefully thought through buy and build strategies.”

Fuss says he wants companies “with a track record of getting TV shows off the ground and greenlit by major broadcasters and distributors. That can come from within the company or from its principles, if they have a strong record of doing that. We’d want a company with a good network of strong talent connections too.” 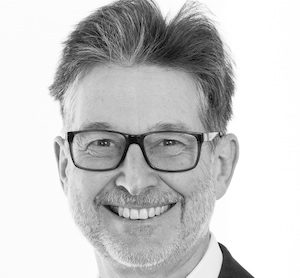 While some PE deals will be made in order to fund not just organic growth but acquisitions, others such as the Calculus-backed fund will provide the investment for “overheads and development of the company to help them grow,” says Fuss. “It can include being used to pay for staff or whatever is needed to help grow the company organically.

“We’ll also take a seat on the board and we’ll generally look to help the company in any way we can. Stargrove has a network of contacts who can be useful to help grow the company. And with our industry contacts and Calculus with their venture capital experience, we’d hope to add value but without interfering in the creative process, which is certainly what we’re not looking to do.”

But the PE firm won’t be looking to stick around for the long term. Generally, they will invest then sell within five years, though Fuss says the exit timeline for his EIS fund is between four and six years.

At that point, there are various options. For smaller companies, a PE “might either sell to another PE house, which is not uncommon, or they would sell to one of the other trade players, possibly to a bigger indie or one of the groups,” says Howes. “The PE player then would be out of the picture but the people buying would still want the founders to stay on for a further period, of course. The value of a production company lies in its people, the IP and its track record.”