Show of the week: The Hunt: Monteperdido 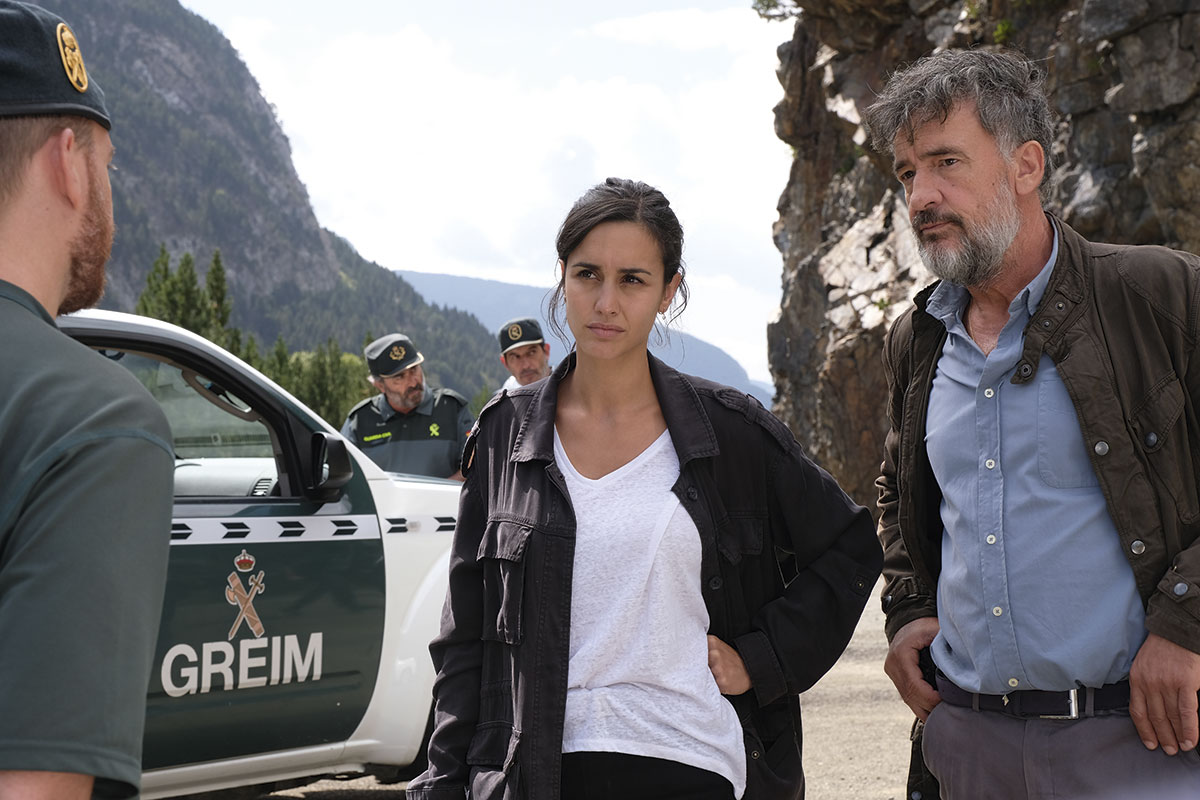 Spanish scripted series have gained traction around the world over recent years and this drama looks likely to continue that trend. Directed by Salvador García Ruiz and Álvaro Ron, it tells the story of two families who struggle to get their lives back on track after the disappearance of two girls. Five years later, one of the 11-year-olds re-emerges, reopening old wounds and suspicions as to who was involved.

The show is set in the Pyrenees and has Agustín Martínez and Antonio Mercero attached among writers, with Megan Montaner, Francis Lorenzo and Alain Hernández starring.

RTVE tells TBI the show will attract an international audience because of its “universal story”, which “reflects ordinary life, family relations and how an unexpected drama affects all of them”.

The series has become a primetime ratings hit for the Spanish broadcaster and secured an award at the Vitoria FesTVal, as well as being nominated in the best fiction category for Prix Europe.

The show, which also makes the most of the stunning scenery of the Pyrenees, is set to be extended, with RTVE confirming that a second season is in the works. It will be known as The Hunt: Tramuntana and will be set on the Spanish island of Mallorca.