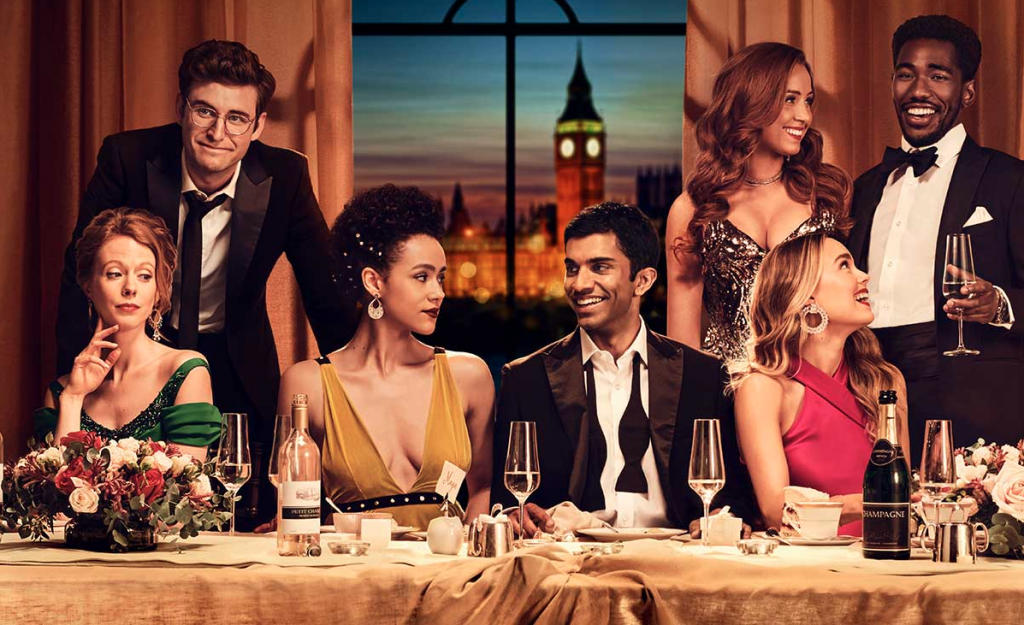 Four Weddings And A Funeral

The 10-part Hulu original, produced by MGM Television and Universal Television, is to launch in the UK on 12 December.

Created by The Mindy Project star and creator Kaling and Matt Warburton, the show stars Game Of Thrones actor Nathalie Emmanuel as a communications director for a New York senatorial campaign who travels to London for a wedding and ends up reconnecting with old friends and landing in the midst of their personal crises.

It joins a slate that includes series such as Mr. Mercedes, Ramy and Pennyworth, as well as Starz originals including The Spanish Princess and Vida. The platform is available in the UK on Amazon Channels for £4.99 ($6.50) per month. It is also part of the Apple TV app and Virgin Media.

The high-profile acquisition for Starzplay comes as Lionsgate mulls spinning off cable channel Starz into a separate company as it looks to reduce its debt load.

Superna Kalle, EVP of international digital networks, recently told TBI that the business has its blinders on amidst consolidation rumours, and is “[sticking] to our guns and our brand, which is premium drama for global audiences, and to curate the best possible service we can across the world”.