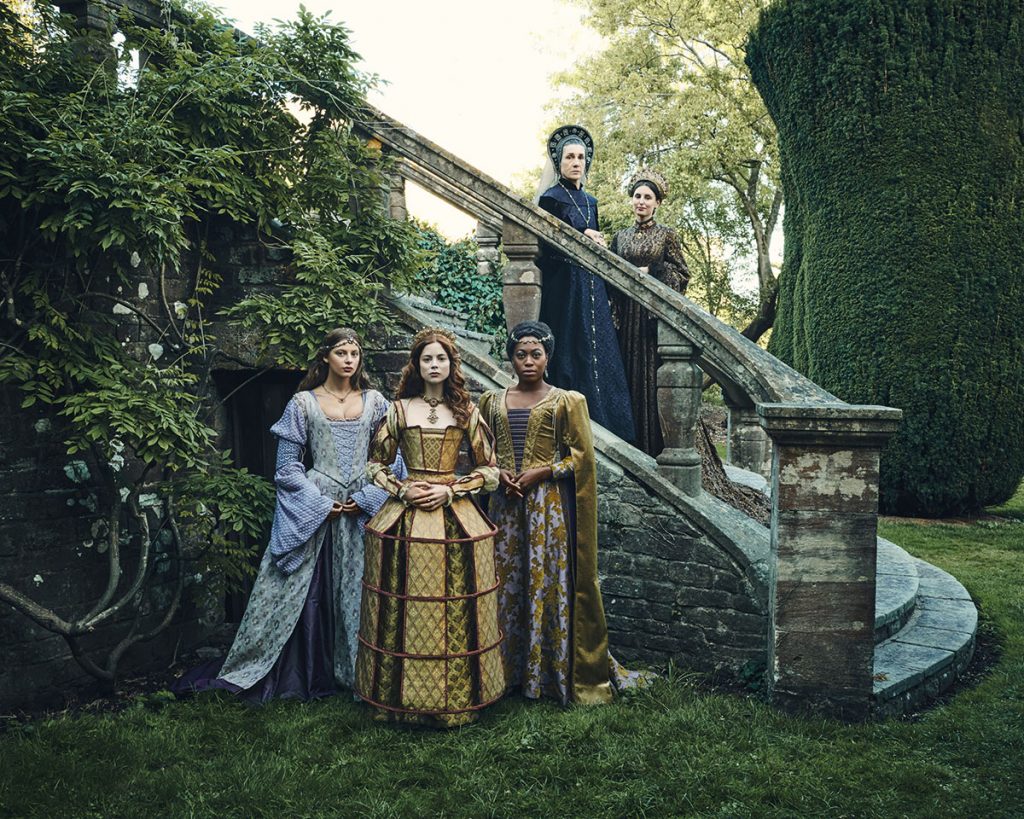 Lionsgate is mulling spinning off cable channel Starz into a separate company as it looks to reduce its debt load.

According to The Wall Street Journal, a spin-off is among a number of options the studio is considering for the Outlander and American Gods channel, which it purchased for $4.4bn in 2016.

Others include putting Starz up for sale or placing the channel into a special-purpose acquisition company (SPAC) that could then yield a public company, which could help to offload some of Lionsgate’s close to $3bn debt load.

Starz’s future with Lionsgate has been the subject of much speculation since last spring, when the studio reportedly held talks with CBS about a sale. The Eye is believed to have put up a $5bn offer for Starz, which was turned down.

A potential sale or spin-off comes amid a bleak financial period for Lionsgate, whose stock has suffered in the last year. Shares are currently hovering around the $8.95 mark, compared to this period last year, when they were almost cracking $25 a share.

Starz, however, has been the jewel in Lionsgate’s crown, with a thriving OTT service that is fast expanding globally. The business, which is expected to turn a profit in 2023, will be in 51 countries by the end of the year, and has kept afloat abroad with a robust content offering despite ramped-up SVOD competition.

Lionsgate boss Jon Feltheimer said earlier this year that the “international market is a $45bn opportunity for us that will result in between 15m and 25m new Starzplay international subscribers by 2025”.

In September, Starz handed its chief operating officer Jeffrey Hirsch a new long-term deal naming him CEO at the network.

Hirsch had been in charge of Starz since March, after former boss Chris Albrecht revealed he was stepping down from the CEO role after almost a decade with the company.