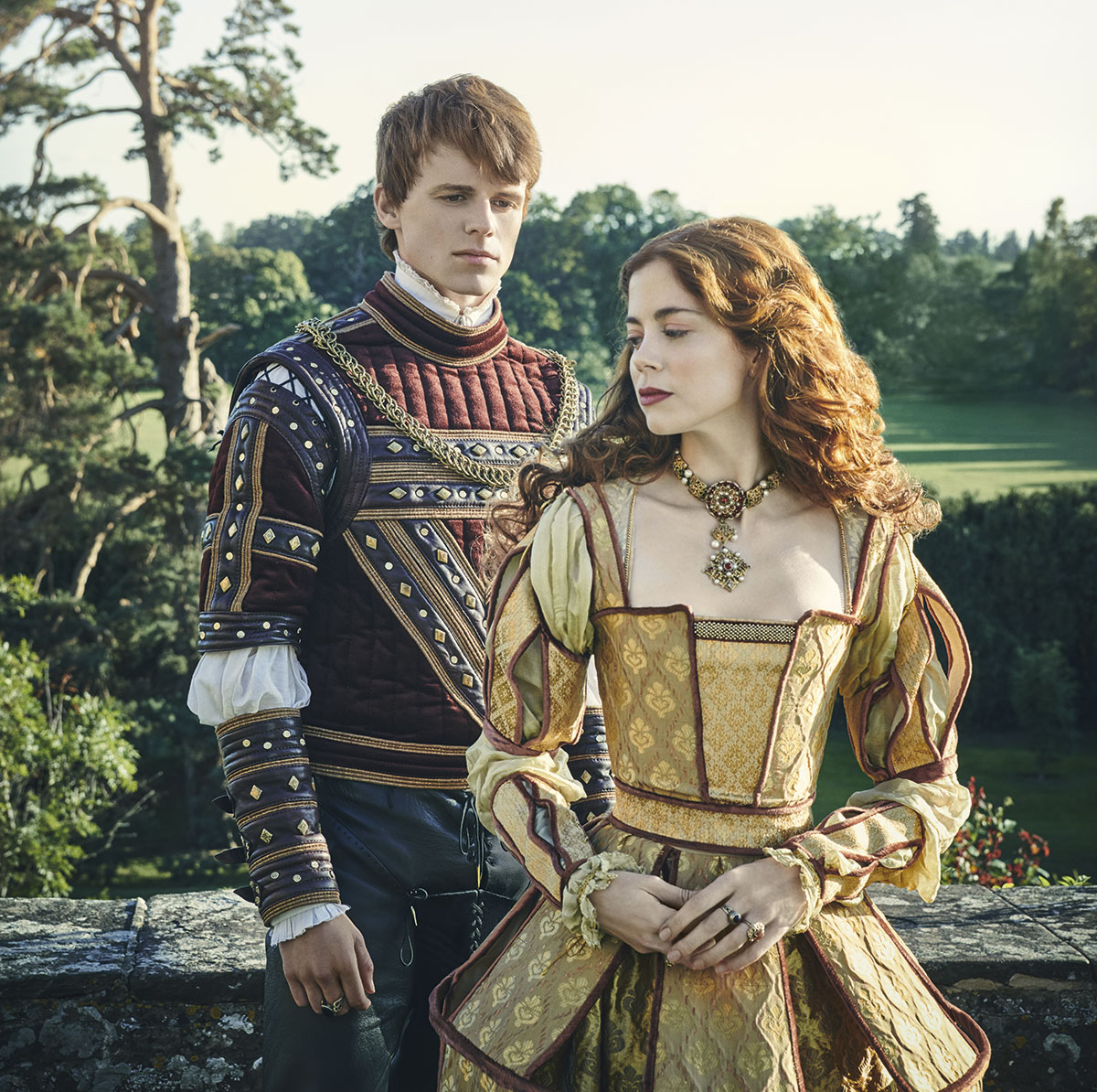 Starz is the jewel in Lionsgate’s crown, garnering interest from several deep-pocketed suitors. Superna Kalle, EVP of international digital networks, tells Manori Ravindran where the business is headed internationally and why it has its blinders on.

Lionsgate-backed Starz has been operating in the orbit of a potential takeover for some time.

CBS was believed to be in hot pursuit of the cable channel, making overtures in the ballpark of $5bn this past spring. Then came the Viacom merger in August, which saw the Eye unite with the MTV and Paramount Network parent company, bringing together the likes of AVOD Pluto TV and SVOD service CBS All Access under the same umbrella. Could ViacomCBS shoot, again, for Starz? Or, as recent reports suggest, could Lionsgate spin off Starz as a separate company?

In a scale-oriented landscape where all bets are off around consolidation, anything is possible.

But one person who remains unfazed – and unafraid – of what the future might hold is Superna Kalle, EVP of international digital networks for the business, who has been overseeing the expansion of its successful global SVOD offering Starzplay.

“Consolidation actually doesn’t scare me,” she tells TBI. “The content climate is very, very healthy irrespective of vertical integration. We have no problems bidding for content that some of the bigger players might have because we are very good at what we do in terms of sticking to the brand promise, and our price point is low.”

The job of her team, she says, is to “stick to our guns and our brand, which is premium drama for global audiences, and to curate the best possible service we can across the world”. While the Starz channel domestically targets an under-served female audience, the international offering is broader in appeal. 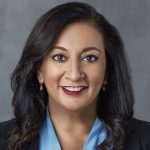 “The content climate is very, very healthy irrespective of vertical integration. We have no problems bidding for content that some of the bigger players might have because we are very good at what we do in terms of sticking to the brand promise, and our price point is low.” Superna Kalle

Kalle also references her new boss Jeff Hirsch, who recently became permanent CEO of Starz after heading the business on an interim basis since the departure of long-time exec Chris Albrecht earlier this year.

“Jeff made a great point a few months ago when he said Netflix has convinced everyone that if you don’t have $13bn to spend on content, you should take your ball and go home, which I thought was really smart, because that’s exactly right.”

Netflix may be everything to everyone, but Starzplay, priced at around €4.99 ($5.50) per month, is the premium add-on it has always been domestically, and increasingly, around the world. “Just like an HBO or Showtime,” points out Kalle.

By the end of 2019, the platform will be in 51 countries. Some recent markets have been penetrated via partnerships with Apple TV, through which Starzplay will launch in countries such as Japan and Brazil.

Starz’s offering at this point is a mix of originals such as Sweetbitter and The Spanish Princess (roughly 30%) and licensed content (70%). Anything that airs on Starz domestically lands on the platform – although some content such as Outlander, American Gods and Power have already been pre-sold for various series deals in certain countries.

“For Lionsgate-produced shows that don’t necessarily air on Starz, we bid for it like everyone else. But as it’s our sister company, we have a good feel for what they might be producing, and we work super closely together to try and figure out the best thing for Starz.”

In a May earnings call, Lionsgate boss John Feltheimer promised that the business would be “widening the creative aperture to ensure that we supply the Starz platform with programming that is right for its global footprint”.

How has that strategy manifested in content commissioned recently? Kalle points to the example of the Steven Soderbergh-exec produced anthology series The Girlfriend Experience.

“Dangerous Liaisons is a show we bought domestically that was perfect for international,” she explains.

The period drama is an adaptation of the eponymous French novel and will be produced by UK producer Playground with Flame Ventures, with Call The Midwife‘s Harriet Warner attached as showrunner and writer, and exec produced by Playground’s Colin Callender and Tony Krantz. 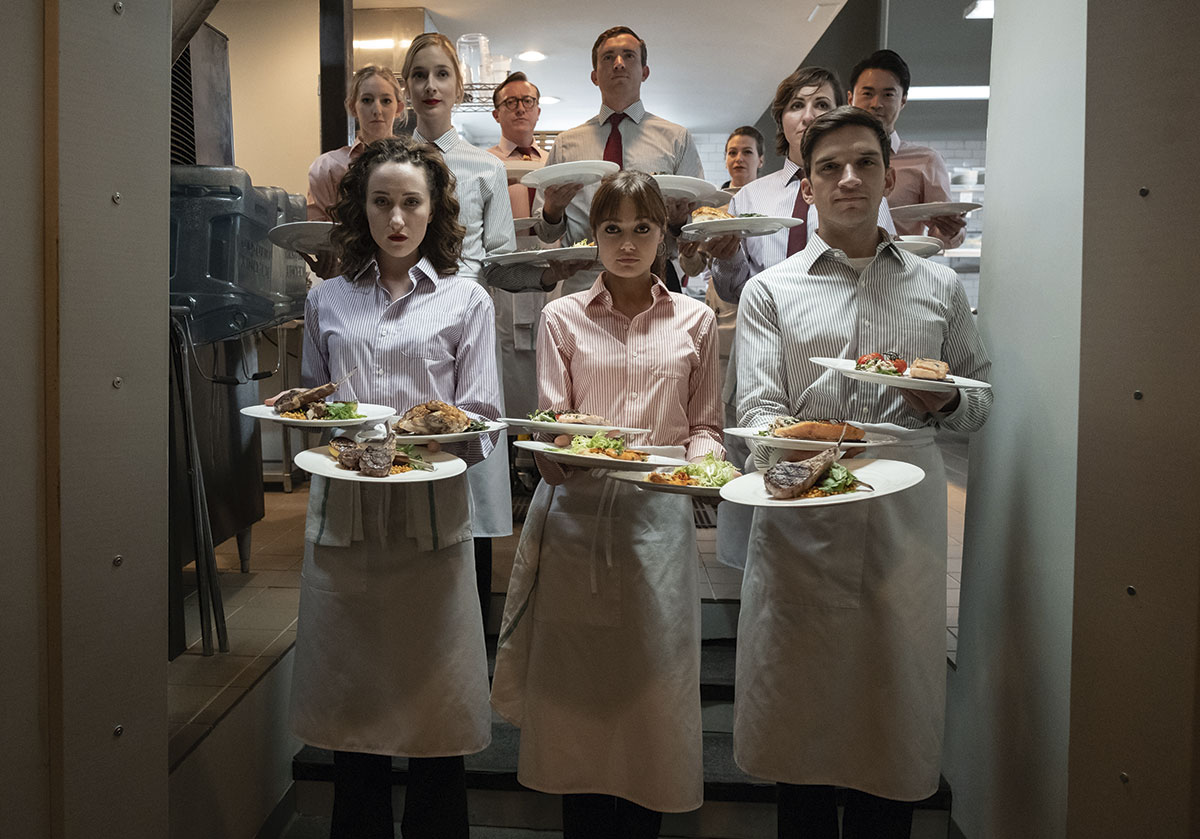 Kalle won’t be drawn on how much is being spent on originals but does note that the figure would be surprising, compared to Starz’s deep-pocketed rivals.

“It’s significant, but it would shock you,” she says, adding that the business has been “amassing content by the truckload” via third-party relationships.

One recent acquisition is EPIX show Pennyworth, a DC origin story about Batman’s butler. “That’s an example of the type of show we are acquiring and airing,” she says.

Despite studios snatching back content for a slate of new streamers on the horizon, Kalle is cool-headed about the realities of such efforts, which take years to come to fruition.

“So far, there is no impact at all – literally zero,” she says. “Everyone who is vertically integrating is not ready for international and won’t be for a while, so we’ve been able to pick up rights everywhere.”

That said, the business is “swimming upstream more and more”, adds Kalle. Getting in first is essential to not only get ahead, but also to stay there. “We’re buying things straight from producers at the pitch and script level.

We’re getting shows that are not attached to a major studio, and [if] they would in the normal course, we are just getting in earlier,” she says.

In effect, this gives Starz enough time to bulk up its pipeline for when the flow of scripted wares on offer is eventually disrupted.

Unlike many US companies that which have been slow on the draw with international, Starz is way ahead of the curve.

Earlier this year, Feltheimer pointed out that the international market is a “$45bn opportunity” for Starz, that could result in up to 25m new international subscribers by 2025.

Indeed, in a saturated marketplace, it is impressive how well Starzplay has managed to differentiate itself overseas, particularly in regions such as the Middle East, where Starzplay Arabia has close to 1.2m subscribers – more than a third of the service’s three million international subscribers.

The platform, which is operated out of Dubai, marked Starz’s first international SVOD launch back in 2015 via a partnership between Starz and Sweden’s Parsifal Entertainment Group, and reaches 19 countries in the Middle East and North Africa. 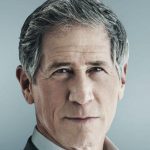 “We are widening the creative aperture to ensure that we supply the Starz platform with programming that is right for its global footprint.” Jon Feltheimer

“The team there is very strong and savvy, and very familiar with the nuances of the region. They built a fantastic tech platform that’s perfect for emerging markets and have content from multiple studios locked up. Another key to their success is their ability to integrate with telcos in the market for distribution.”

The ingredients for a successful international launch, it seems, is going deep from a relationship standpoint, but also via tech integration.

Starz itself has key telco partnerships with the likes of Vodafone in India, Orange in Spain, Bell Media in Canada and Virgin Media in the UK. In addition, it is speaking to a number of smart TV manufacturers as well.

Distribution via aggregation services such as Amazon Channels and Apple TV have also been significant components of growth.

Starzplay was one of the first third-party applications to be discussed at Apple TV’s star-studded unveiling in the spring, which highlighted a more streamlined mobility to shift from primary platform to a third-party channel. Through the Apple TV app, the business can now reach new customers on iPhones, iPads, Apple TVs and Samsung smart TVs in one fell swoop.

“[With] all of these bigger distributors going down that path, it makes it easier for consumers to find the product,” says Kalle.

“Our strategy is to think three-prong in that we have the direct-to-consumer app coming in to the market; we’ve got local distributors like a Vodafone or Orange; and then we have these bigger global partners in Apple and Amazon.”

Across all three, says Kalle, you really can’t lose.