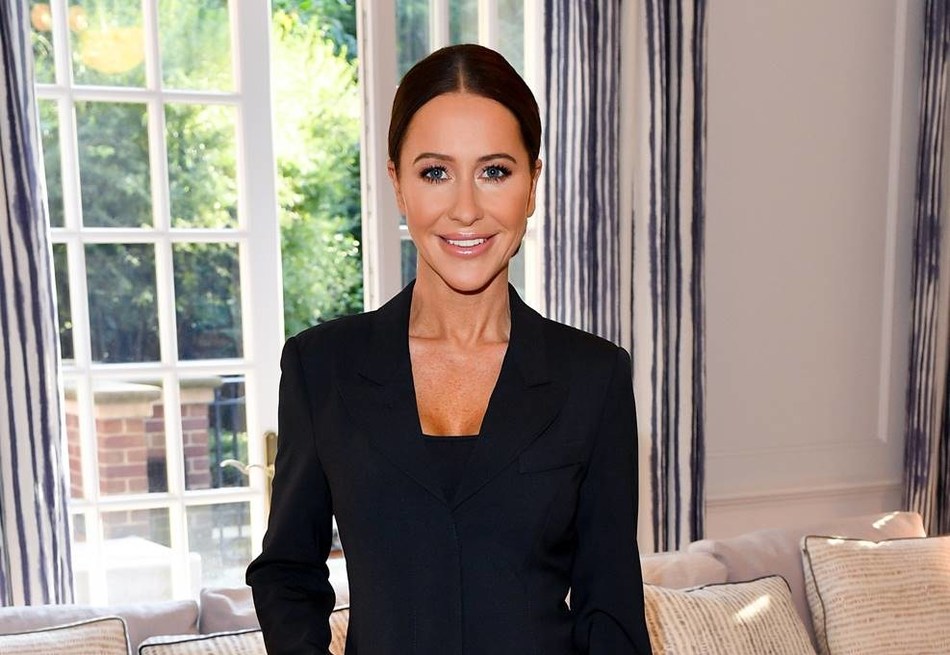 Netflix has teamed with Canadian terrestrial broadcaster CTV on their first unscripted project, partnering on a wedding series from Insight Productions.

The streaming giant has commissioned I Do, Redo, fronted by wedding expert and celebrity stylist Jessica Mulroney.

The 10 x 30-minute series will see Mulroney – who is also a close friend of Duchess of Sussex Meghan Markle – allowing couples who have experienced wedding disasters do over their big day with a dream wedding.

The show is produced by Boat Rocker-owned Insight Productions, which also makes such programmes as The Amazing Race Canada and Battle Of The Blades.

I Do, Redo is currently in production in Canada and the US. The show will premiere in 2020 on CTV, CTV Life Channel and Crave in Canada, and on Netflix internationally. CTV and Netflix previously teamed on the drama Frontier, which was co-commissioned by Discovery Canada.

The collaboration between CTV and Netflix comes as CBC president Catherine Tait distances the public broadcaster from the streamer.

The exec did not mince words on a ‘Content Canada’ podcast last week, when she said: “We’re not going to do deals that hurt the long-term viability of our domestic industry.

I Do, Redo is produced by Insight Productions in association with CTV and distributed globally by Boat Rocker Studios. Exec producers include John Brunton and Erin Brock, who is also showrunner.

Mike Cosentino, president of content and programming for Bell Media, said: “We’re thrilled to welcome Jessica to the CTV family with this really thoughtful, feel-good series. We are delighted that our continued collaboration with Netflix will see I Do, Redo and Jessica’s ingenious style shared to viewers around the world on Netflix.”

John Brunton, CEO and EP on Insight Productions, said: “Jessica is a tremendous talent with a huge heart who has committed herself fully to this project. We are beyond thrilled to be partnering with Jessica on I Do, Redo and to be creating a show that is not only full of heart and soul but also makes a difference in the lives of everyday people.

“We’re proud to collaborate once more with our longstanding partner CTV to deliver an all-new series sure to resonate with audiences in Canada and around the world through Netflix.”

Mulroney added: “When I believe in something, I go after it at full speed, and I’m blessed to be able to create a show that truly inspires me. We are aiming to make a significant difference in the lives of our chosen couples whose first weddings did not go as planned due to tragic circumstances. This is a side of the wedding industry that has never been shown on television before.”