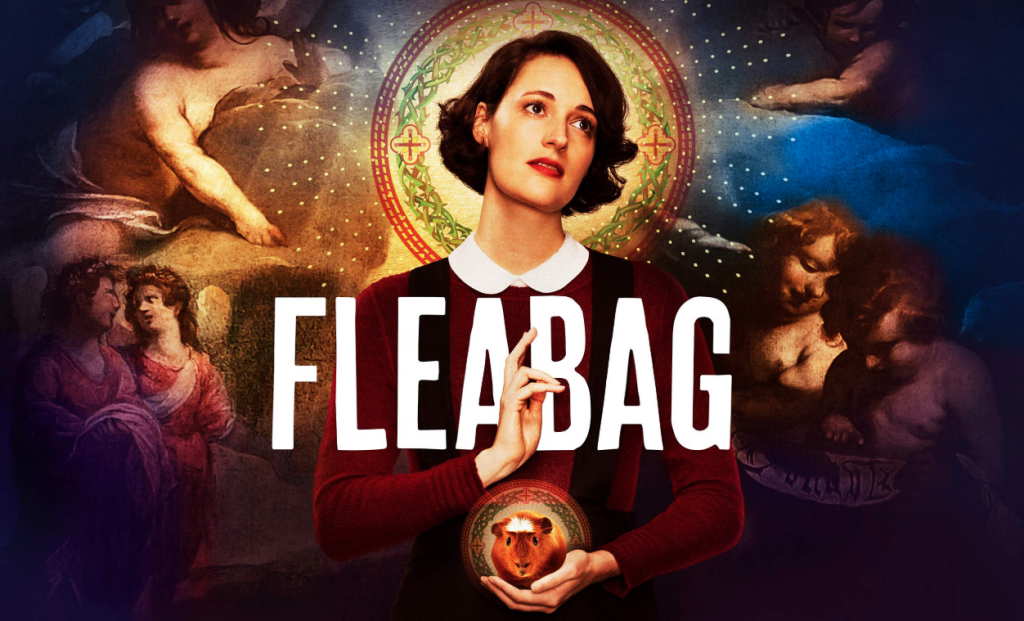 Amazon Studios boss Jennifer Salke is keeping the door wide open for another season of Fleabag, despite the protestations of creator Phoebe Waller-Bridge.

While Waller-Bridge has repeatedly stated that Fleabag’s second season will be its last – most recently telling journalists at last weekend’s Emmy Awards that, “It does feel like the story is complete. It does feel right to go out on a high” – Salke appears loath to believe it.

The exec told a Paley Center for Media audience in Beverly Hills on Thursday (26 September) that she would “have to really know that and see evidence of that before I really buy in”.

While she acknowledged that critics may say she was “in denial”, Salke added: “[Waller-Bridge] is probably thinking to herself like, ‘Geez do I have another story to tell because people really love this.’”

However, the exec suggested that Waller-Bridge – who exec produces Killing Eve and is currently writing the next James Bond film No Time To Die – will also be selective about her next projects.

“I know that she’s a very prolific, very ambitious producer, so she’s not going to do a show for the sake of doing a show,” said Salke.

The exec has maintained her desire for more seasons of the hit comedy, telling journalists at this summer’s TCAs that “nothing would make us happier than to have her bring another season of [Fleabag] or anything else she wants to do”.

Days later, Waller-Bridge stuck a major overall deal for TV content with Amazon Studios, expected to be worth around $20m.

Going forward, it will be interesting to see how Fleabag’s trajectory plays out on Amazon, which has championed the comedy-drama on the platform, and clearly wants more seasons that can meet audience demand and justify Prime Video subscriptions. As reported by TBI, the current climate can be unforgiving for commercially successful series that intend to stay limited.