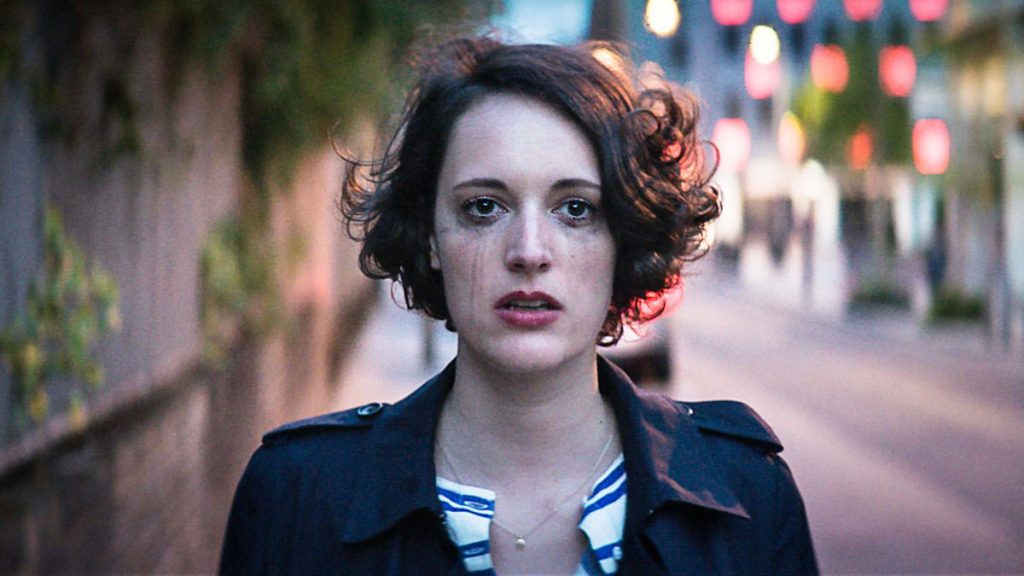 Killing Eve star Jodie Comer and Phoebe Waller-Bridge’s comedy Fleabag were among the standout winners at the 71st Emmy Awards in LA last night, in what turned out to be a trophy-laden night for UK shows and their stars.

Fleabag beat off competition from HBO’s Veep and Amazon’s The Marvelous Mrs Maisel to secure the outstanding writing award for comedy and best comedy series.

The BBC show, which is available via Amazon in the US, also took home the award for best directing while Waller-Bridge was winner of the lead actress in a comedy, beating Veep‘s Julia Louis-Dreyfus. Harry Bradbeer took best director for comedy for his work on the UK show. 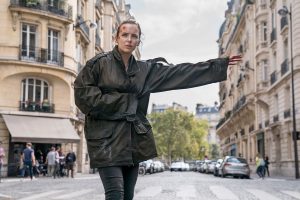 Sky’s series Chernobyl, co-produced with HBO, also had a stellar evening, winning best outstanding writing for a drama as well as best directing on a limited series.

Other UK winners included Jesse Armstrong for his work on HBO’s Succession while Black Mirror‘s Bandersnatch episode, which allowed viewers to pick their own ending, took best TV movie. Billy Porter was awarded lead actor in a drama for his role in Pose and Jharrel Jerome won the prize for lead actor in a limited series for his performance in fellow Netflix show When They See Us.

US cabler HBO was the overall winner across both the Emmys and the Creative Arts Emmys, which took place last week. The Game Of Thrones network took home 34 awards in total, while Netflix came second with 27 and Amazon third with 15.