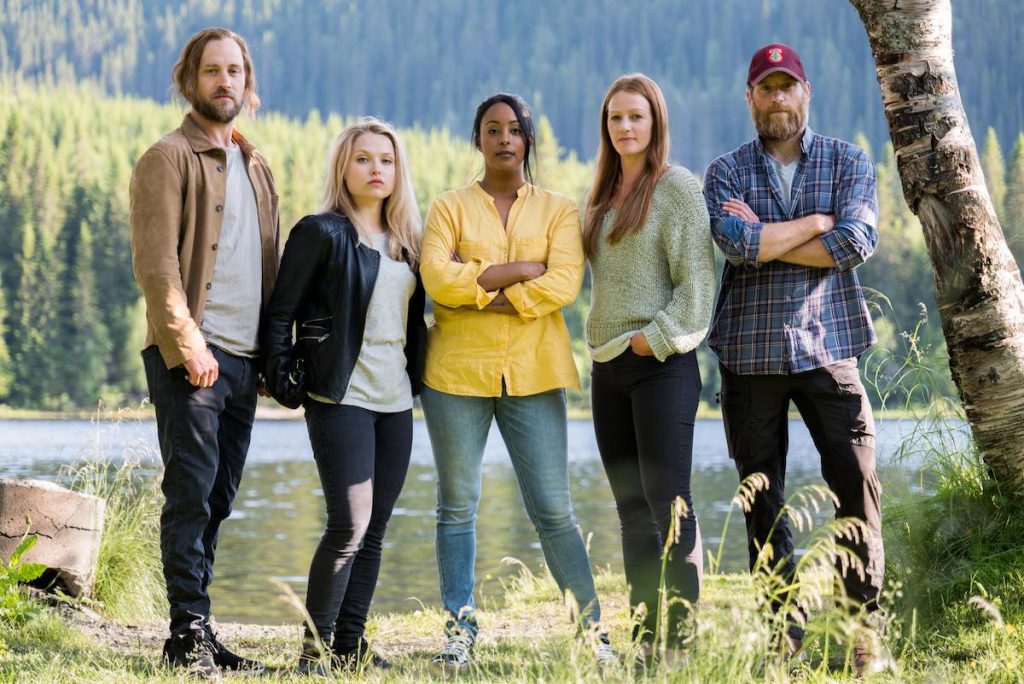 First Responders (Åreakuten) is from Sweden’s SF Studios and follows the daily lives of hospital, police and rescue personnel in the beautiful but hazardous Swedish mountains and will debut on Viaplay in the Nordics in 2020.

The 10-part series is being produced by Joakim Hansson (The Lawyer) for SF Studios and directed by Lena Koppel (The Importance of Tying Your Own Shoes) and Richard Jarnhed (Black Lake).

It is the latest commission for SF Studios, which is also working on the six-part Stockholm-based gangster drama Snabba Cash from screenwriter Oskar Söderlund, which has been spun off from the movie trilogy of the same name.

The company is aiming to premiere a minimum of 20 original dramas this year, with CEO Anders Jensen recently admitting that he wanted to double that output to 40 shows in the near future to compete with US-based entrants such as Netflix, Disney and Apple.