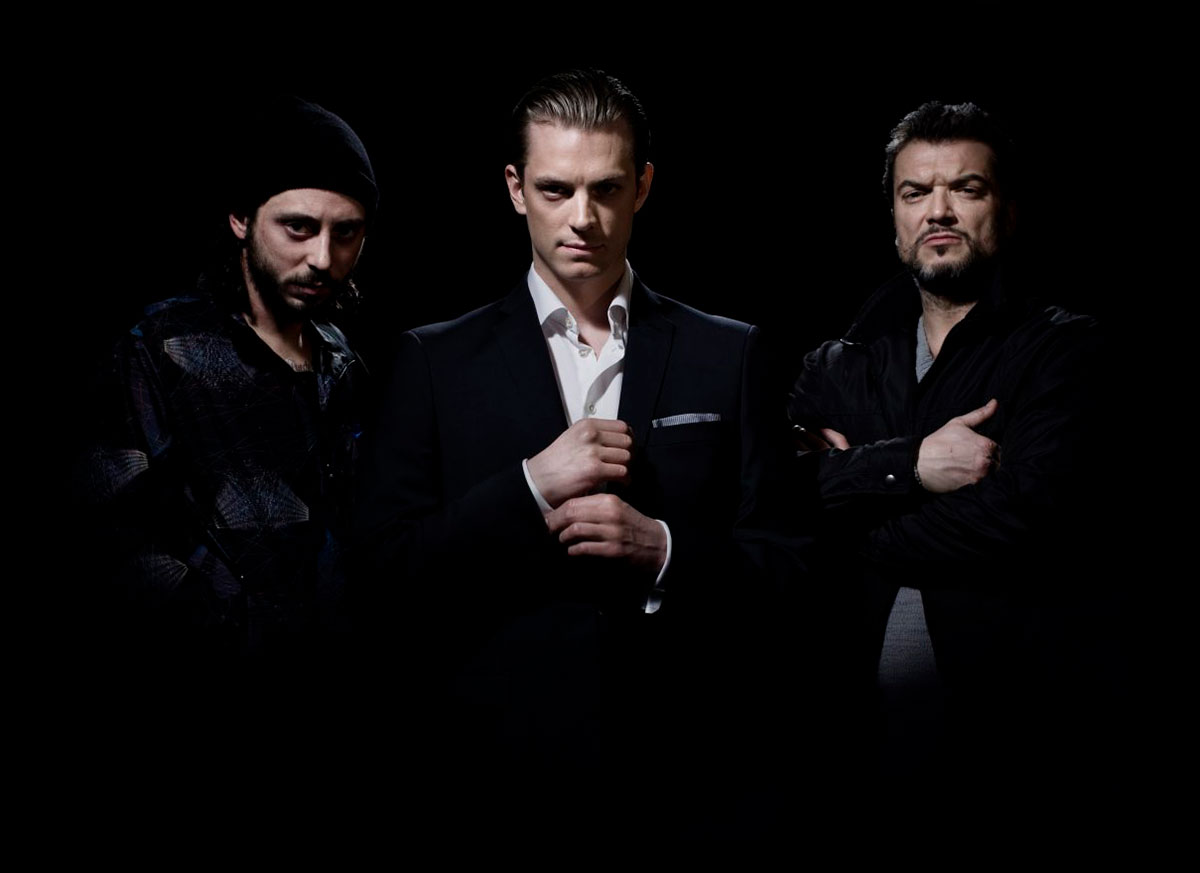 Netflix is stocking up on more Scandi dramas.

The streamer has ordered Snabba Cash, a six part crime series from Sweden’s SF Studios based on the hit novels by Jens Lapidus.

The streamer has also renewed its Danish original drama The Rain for a third and final season.

Set in the gritty criminal underground of Stockholm, the Snabba Cash (Easy Money) novels were previously adapted into a film trilogy by SF Studios back in 2010 (pictured above).

The new Netflix original series is set in Stockholm ten years after the events depicted in the feature films, where an entrepreneurial jet set as well as the criminal world has become even more brutal, chaotic and ruthless. When these two worlds collide, loyalty, friendships and business partners are tested in the never-ending quest for easy money.

Oskar Söderlund, the screenwriter behind The Fat and the Angry (Ettor Och Nollor) and Greyzone, has developed the series with Jens Lapidus, who is also serving as the executive producer.

Lapidus is a Swedish criminal defense lawyer and bestselling author with 2.2 million books sold in Sweden alone. The Stockholm Noir trilogy are published in 30 languages and the first book, Snabba Cash, was adapted into three feature films.

The Netflix series is produced by Nicklas Wikström Nicastro whose feature film, A Man Called Ove, was nominated for two Oscars at the Academy Awards 2017.

Netflix director international originals Northern Europe Tesha Crawford said: ”We are happy to announce this new Swedish series and to bring the world from these much loved movies back to life in a fresh and exciting way. To do this, we are fortunate to work with some amazing Swedish creatives. We are excited about working with Oskar and Jens and their vision for this new chapter of Snabba Cash. With SF Studios onboard we also have an incredibly strong local partner.”

“I have been waiting for an opportunity to continue with Snabba Cash. The stories are still epic but also depict our time in an unfiltered light. It will be amazing”, said Jens Lapidus.

Meanwhile, survival drama The Rain has been commissioned for a third and final series, Netflix said in a tweet issued on Wednesday.

The streamers first Danish original, the first season launched in 2017 and was created by Jannik Tai Mosholt, Esben Toft Jacobsen, and Christian Potalivo.