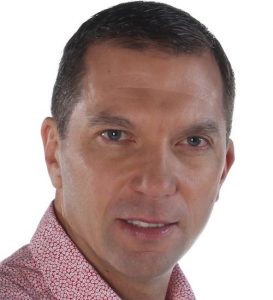 BBC Studios (BBCS) has appointed two executives to oversee branded programming for Africa, and Central and Eastern Europe (CEE), as part of its recent restructuring in the regions.

Cloete, who will be based in Johannesburg and will start in September, was most recently managing director for Kwesé General Entertainment, where he was responsible for the launch of its pay-tv service. He most recently served as head of Kwesé Sports Digital Content and acting CEO for Kwesé Sports.

Prior to Kwesé, Cloete worked for two years as head of TV and media for Sub-Saharan Africa at Ericsson South Africa, and also spent nearly a decade at pay network M-Net, working on local versions of Idols and Survivor. Prior to that, he worked for Johannesburg-based production company Rapid Blue, also part of BBCS. 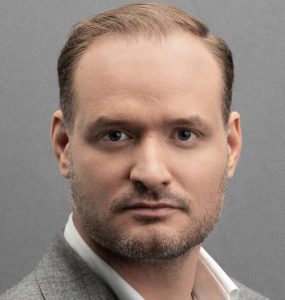 Pruski will be based in Warsaw and was most recently head of affiliate sales for BBCS in Poland, where he was responsible for developing strategic distribution initiatives for the BBC channel portfolio. He joined BBCS in 2011 from Discovery Networks Central Europe where he was affiliate sales administration executive.

The changes follow the exit of former Africa chief Joel Churcher and the recent reorganisation of CEMA from general market management to a focus on specialist lines of business. Both roles report into Louise La Grange, senior VP of branded services commercial.

La Grange said the appointments “signals our on-going commitment to the African and CEE markets and a continued local presence on the ground. Pierre and Zbigniew have proven track records in the industry and I am confident that their local insight, expertise, and great relationships will give us the focus, consistency, and effectiveness we need to put us in the best position to achieve our ambitions for growth.”