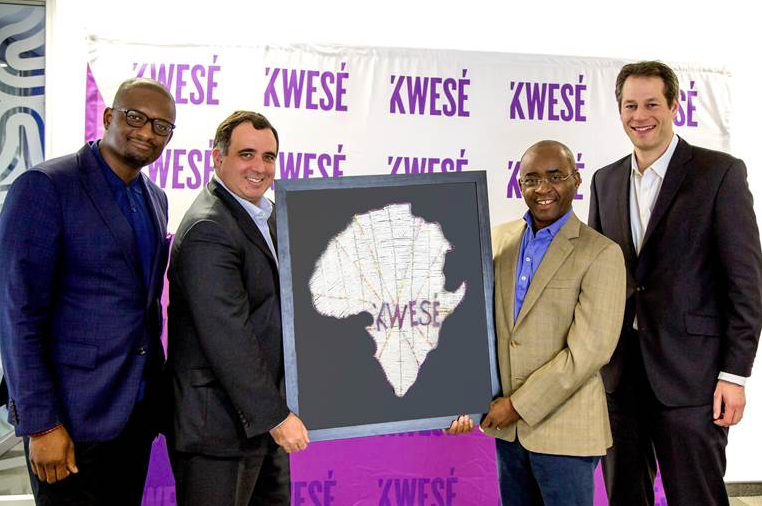 Zimbabwe ceased to recognise the US dollar and South African rand, as well as other foreign currencies, as legal tender in June amid a growing economic crisis in the country.

“We regret to announce the discontinuation of the Kwes TV Satellite Service with effect from August 5, 2019. The service was offered to our customers by our sister company Econet Media,” Econet Wireless said in a statement.

“We regret to end this service, which thousands of Zimbabweans had embraced and welcomed into their homes and offices as a viable, alternative source of news, sport and entertainment. The third party content providers, on whose content we rely, require payment in foreign currency. With the prevailing economic conditions in Zimbabwe and the current business operating environment – characterized by an acute shortage of foreign currency – sustaining Kwesé and the Kwesé Satellite Service was no longer viable.”

Econet Media, which operates under the Kwesé brand, put its satellite broadcasting business into administration at the beginning of July. CEO Joseph Hundah said at the time that the group is in talks with creditors to rescue its business.

Econet abandoned its attempt to challenge MultiChoice’s DStv in the pay-TV market across 12 African countries at the end of last year in favour of a focus on free-to-air TV. However, the company was forced to appoint Ernst & Young as administrator after failing to make a success of the free-TV business due to lack of scale and the high cost of satellite transmission.

It is unclear what the closure of the satellite business will mean for Kwesé Free TV, the South African digital-terrestrial JV in which Econet holds a 20% stake. The South African outfit secured a licence to broadcast in March and is expected to launch five free-to-air channels in the country, including its free-to-air HD sports service.