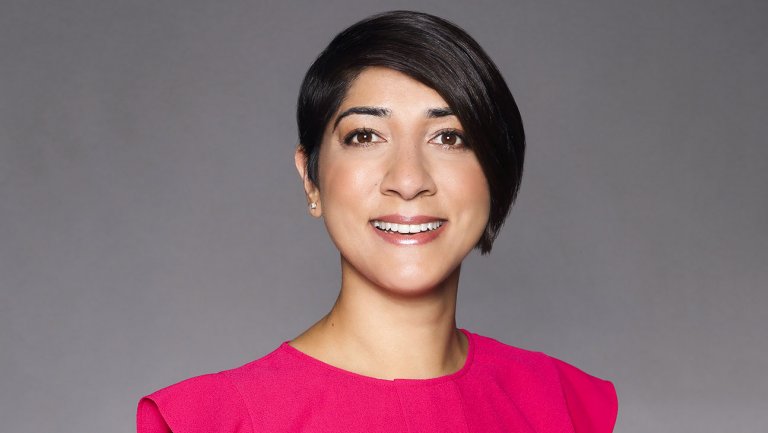 The exec, who most recently served as a director of international originals overseeing the Indian market for the streaming giant, has joined the business as EVP of development and content strategy, reporting into Karey Burke, president of ABC Entertainment. She is to begin the role on 19 August.

In the newly created role, Sethi will oversee all scripted comedy, drama and long-form series development. She will also work towards developing new content strategies for the network.

Sethi oversaw the Indian market for Netflix out of Los Angeles, with credits including Richie Mehta’s Delhi Crime and Deepa Mehta’s Leila, as well as Ghoul and Selection Day.

It was believed at the time of her departure that Netflix preferred to have execs on the ground in India. The SVOD later hired Monika Shergill as head of original programming in the country, based in Mumbai.

Prior to Freeform, where Sethi served as SVP of scripted originals and reported into Burke, she worked at NBC, Sony Pictures Television and Adam Sandler’s production banner Happy Madison Productions.

Burke said: “Simran is a creative force with deep relationships across the industry and a proven track record of finding and championing impactful series that resonate with viewers.

“I’m so happy to welcome her back to the Disney team. Her fierce passion for developing authentic stories and her exceptional taste will guide our talented development team as we strive to make ABC a leader in brave, quality storytelling.”

Sethi added: “I am both thrilled and humbled to have the opportunity to once again work with Karey Burke and her trailblazing development team during such an exciting and transformative time at ABC.

“The network is a force in the industry that understands the importance of legacy, creating content that delivers the broadest audience possible and supports projects from start to finish — I can’t wait to be a part of a company whose leadership is truly looking to the future.”