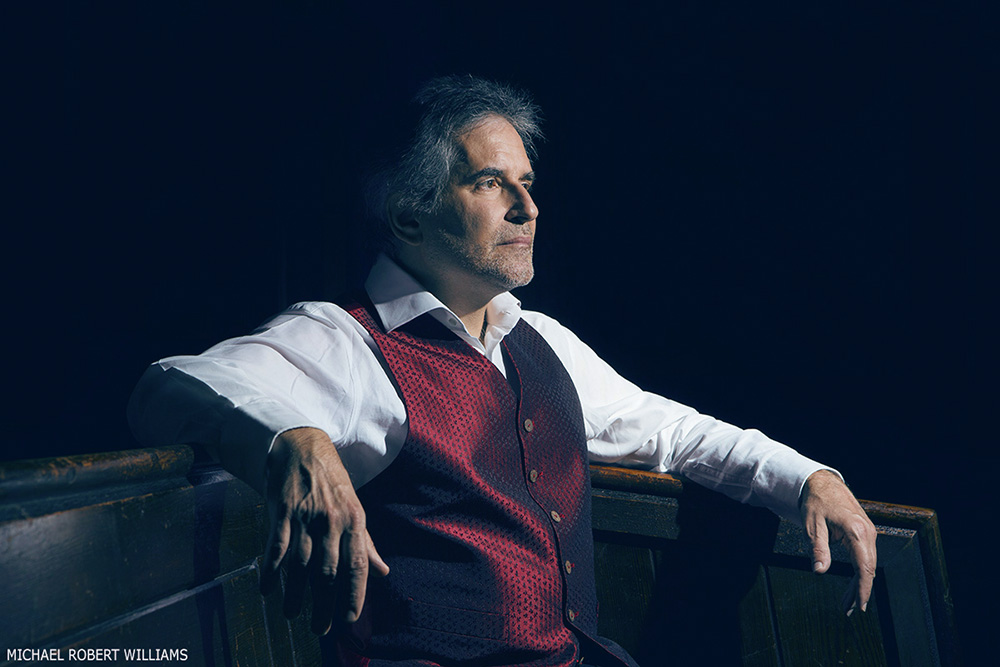 The Kew Media Group-backed distributor is best known for fact ent, but has been branching out into the premium factual space in recent months, as previously reported by TBI.

Commissioned by Mark Bell for arts strand ‘Arena’, the doc centres on rogue New York art dealer Michael Cohen who swindled more than $50m from collectors in 2000 before going on the run. Cohen resurfaces in the film, with director Vanessa Engle tracking him down and persuading him to tell the story.

Billed as a TCB Original, How I Created A Cult (3 x 60 minutes) follows the rise and fall of cult organisation EnlightenNext. It follows leader Andrew Cohen as he transforms from spiritual leader and seeker of enlightenment to the head of a global cult.

The series reveals how, over the course of three decades, Cohen’s spiritual utopia descended into a nightmare of life-threatening punishments, mock amputations, brainwashing, extortion and extreme psychological abuse.

Both titles are to be launched at October’s MIPCOM market.

Jimmy Humphrey, head of acquisitions and co-productions at TCB Media Rights, said: “We certainly don’t want to forget our heartland of factual and fact entertainment, this is our lifeblood and it’s what the buyers know us for. However, with these two shows in particular, it allows us to make a less clunky, more obvious move into the premium space.

“These two projects reflect the polarisation of the market that we now see across many platforms, that is, between big-budget ‘noisy’ and lower-budget higher volume. Both areas have to perform quickly however, and TCB is set up to flex and exploit the unscripted market and these are two hugely stand out, well- crafted stories.”