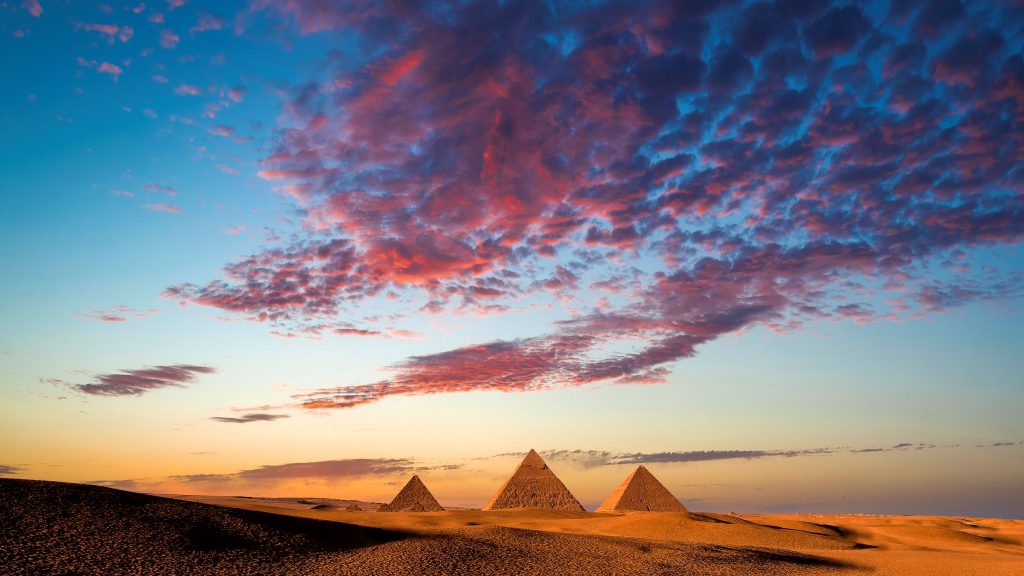 Egypt’s Unexplained Files is the latest series to be directly commissioned and funded by TCB Rights, and follows strong sales for other ‘TCB Original’ series — Massive Engineering Mistakes and Abandoned Engineering.

Launched at MIPCOM last October, the series looks at the new technology that is unraveling the secrets of Ancient Egypt.

The series was recently acquired by Science Channel, France’s Planete+, Discovery and Odisea in Spain, Discovery Italy, Viasat World for CEE and the Nordics and Africa, and Sky TV in New Zealand.

Massive Engineering Mistakes and Abandoned Engineering have both been recommissioned by TCB for their second and fourth series respectively bringing the totals to 20 and 50 x 60 -minute episodes of each.

TCB Media Rights founder and CEO Paul Heaney said: “These are some of the earliest shows that we tried out with this so called ‘commissioning’ strategy. Like A Shot’s Abandoned Engineering is the original and a sales phenomenon. Massive Engineering Mistakes has already been a massive sales success and Egypt’s Unexplained Files has been a hit wherever it has aired. As it’s about Egypt and it’s beautifully put together, it sells.”