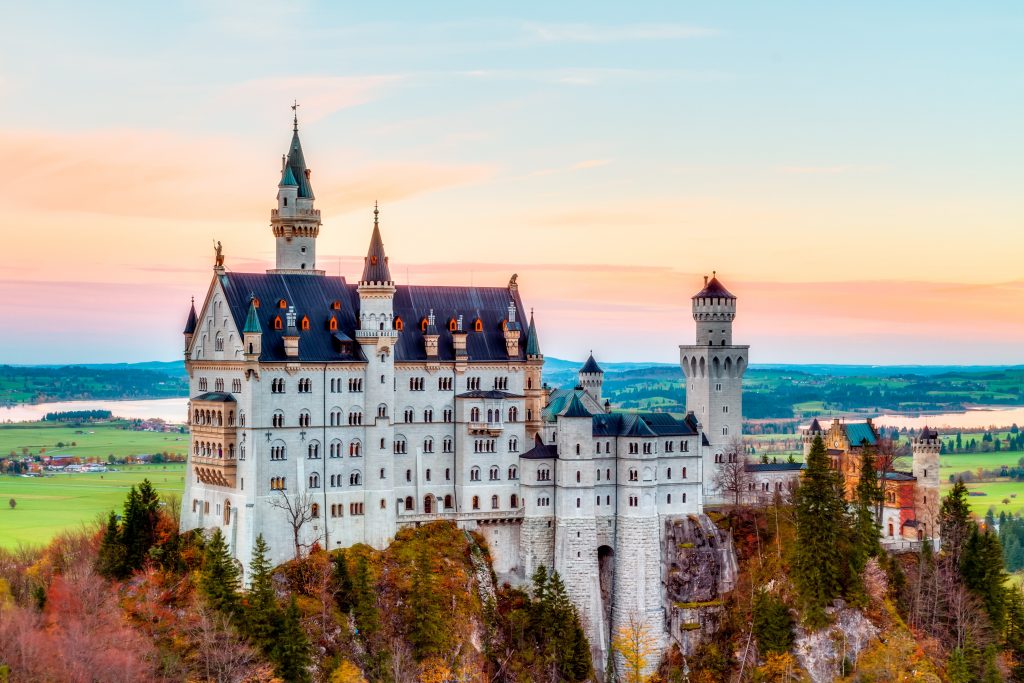 TCB Media Rights has struck 60 hours worth of sales and pre-sales with French and German broadcasters in the lead-up to next week’s Sunny Side of the Doc market in La Rochelle.

RMC Découverte has pre-bought The Crusaders (3 x 60 minutes), produced by Argonon-owned Like A Shot Entertainment, which tells the true stories of the medieval knights who dedicated their lives to God.

Meanwhile, Canal+’s Planete+ has pre-bought World’s Greatest Palaces (10 x 60 minutes), originally produced for UKTV’s factual channel Yesterday. The Woodcut Media-produced series investigates the history, feats of engineering and inspiring visions behind some of the world’s biggest and most ambitious palaces.

Also headed for France is Windfall’s Mythical Beasts (10 x 60 minutes), which has been picked up by TF1’s Histoire channel as part of a 25-hour history package. The series blends location filming, CGI and expert insight to uncover the truth behind legendary creatures such as dragons, minotaurs, cyclopes, giants, vampires and sea monsters.

The volume deal also includes Wag TV’s Secrets of the Magna Carta (2 x 60 minutes), the third season of Like A Shot’s Medieval Dead (7 x 60 minutes) and Symettrica’s Wartime Crime (6 x 60 minutes). The last series, produced for UKTV and Discovery US, looks at the gang members, looters, deserters, sexual predators and serial killers whose criminal instincts have been facilitated by conflict.

ProSieben, meanwhile, has taken Windfall’s Train Truckers, originally produced for UKTV. The 10 x 60-minute series follows a family-run crew of heavy-haulage specialists as they race to transport the heaviest, longest and most precious locomotives around the world by road, rail and sea. 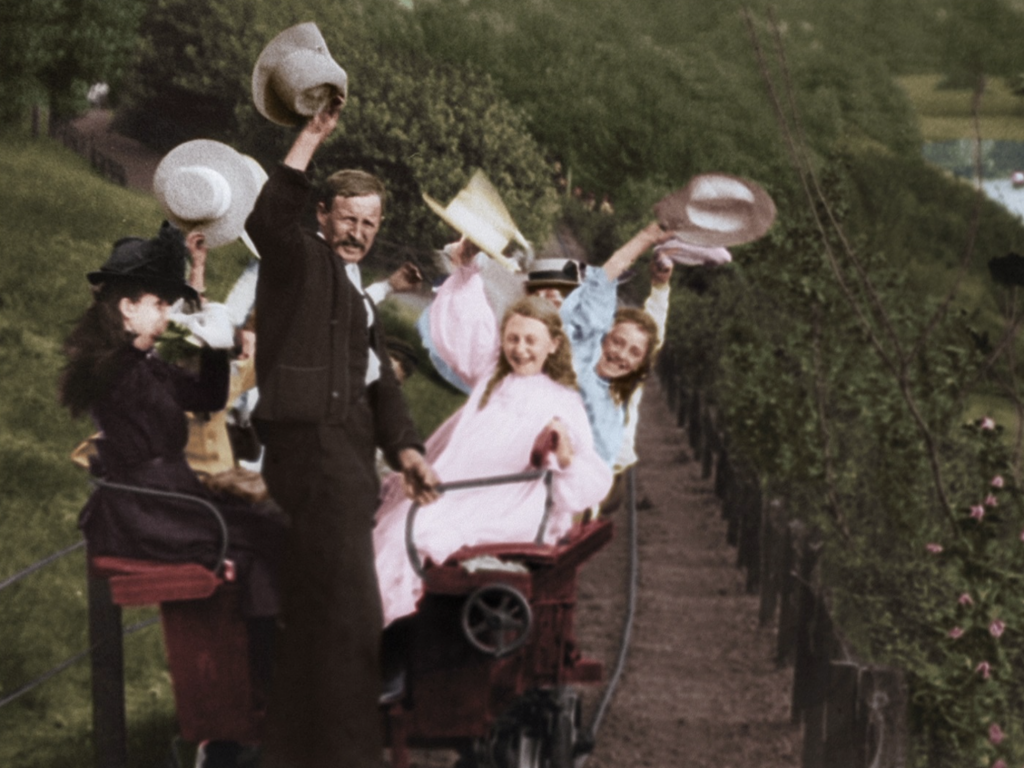 Doc distributor Limonero Films has acquired Channel 5 series Edwardian Britain In Colour and will debut the programme in La Rochelle.

The 2 x 60-minute series, produced by Make Waves Media, explores Britain during the first decade of the 20th century, with rare film footage that has been restored and colourised for the first time. The Edwardian era saw the creation of mass leisure, the suffrage movement and the beginnings of the First World War.

Pamela Martinez Martinez, founder of Limonero Films, said: “This title is a pleasure trip down history lane – emotional, educational and entertaining. This is our third collaboration with Make and I’m delighted to be representing it internationally. With a total audience of 2.3m in the UK, I’m sure it will do just as well worldwide.”

Make Waves Media’s Sian Kevill said: “We are thrilled to be working with Limonero Films again on this new series. We have used cutting-edge colourisation techniques to make history into something very human again. The colour makes you notice tiny things you hadn’t seen before – faces, clothes and expressions.  This series opens a door and lets you step into a lost world.”

Zed is bringing 60 hours of programming to La Rochelle, half of which is produced in-house.

The slate includes Ku Klux Klan: An American Story. Directed by David Korn-ˇBrzoza and produced by Roche Productions for Arte, the programme combines archival footage and interviews that tell the story of the Ku Klux Klan. The 2 x 45-minute and 90-minute series will be delivered in September 2020.

Meanwhile, Together: Kalahari’s Secret Alliances is an event project that includes a 90-minute France 2 film and 2 x 52-minute miniseries. Based on recent scientific work, the series will explore the mysteries of animal cooperation.

Directed by Pierre Stine and produced by Zed, it will deliver in summer 2021.

Finally, Zed will also offer The Resurrection Of Notre Dame, a 2 x 52-minute series on the reconstruction efforts around the cathedral. The production has exclusive access to images and laser scans by Andrew J. Tallon, the art historian of Vassar College, who died last November and modelled the cathedral in 2015.

A 90-minute version directed by Vincent Amouroux will also be made for ARTE France, and will be completed in the summer of 2022.