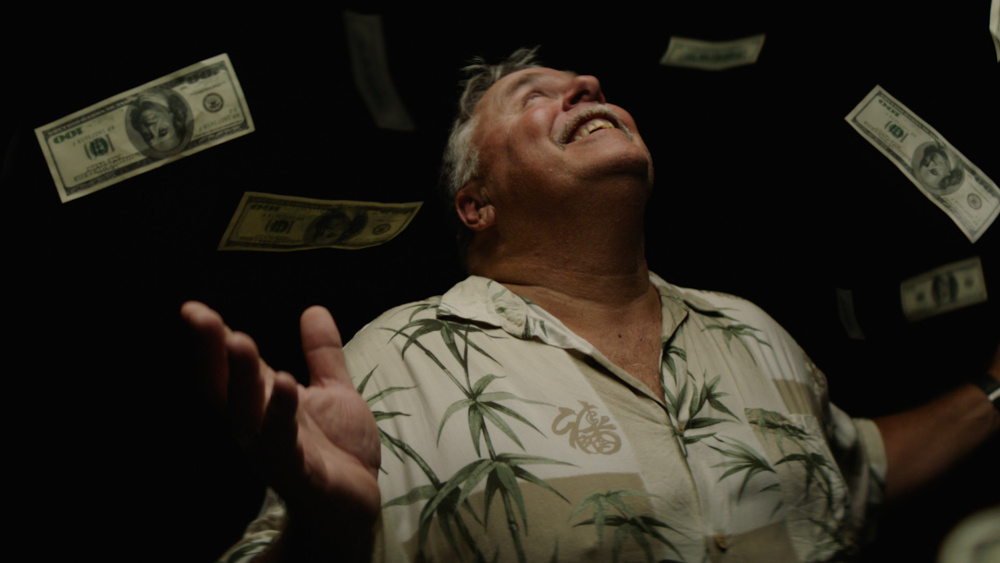 Netflix’s unprecedented transparency in detailing its documentary strategy at this week’s Sunny Side of the Doc market in France has provided “global inspiration” to producers while raising the bar for broadcasters.

A year into his role at Netflix, former Canal+ exec Diego Buñuel, who serves as a director of original documentary at the streamer, took the stage in La Rochelle, providing key insights into the streamer’s plans for originals – particularly global-facing non-English language fare.

He detailed the exec structure for docs; explained how the documentary team differs from the non-scripted series team; flagged where the co-production opportunities are; and was up-front about the fact that the originals team would do just 2-4 projects out of each market in Europe. It was the type of commissioning brief one would expect of any major broadcaster.

But, crucially, Buñuel didn’t deliver just one presentation. He repeated the same presentation immediately afterwards in the same auditorium for the 200-plus delegates who hadn’t managed to squeeze into the packed session the first time around.

“That spoke volumes,” remarks SBS Australia’s Krishan Arora, who was a decision maker at Sunny Side. “I’m pretty sure [no other broadcaster] would have done it again or accommodated that.”

It gave a bit of global inspiration to producers to think of something different or bigger or exciting or more complicated than you would otherwise pitch to French channels, because it’s global.

Indeed, Buñuel’s clarion call for “big” and “fun” documentaries à la Fyre: The Greatest Party That Never Happened and The Legend Of Cocaine Island (pictured) elevated the crowd, as well as the overall tone of Sunny Side – a relatively traditional documentary market, now in its 30th year, at which largely French and German producers look to piece together funding via pre-sales from European broadcasters.

“It gave a bit of global inspiration to producers to think of something different or bigger or exciting or more complicated than you would otherwise pitch to French channels, because it’s global,” adds Arora. “They appreciated hearing that you can take one of these stories you struggle to finance with French funds and make it big.”

Derren Lawford, creative director of Cut From A Different Cloth producer Woodcut Media, agrees that “what Netflix calls global is a really interesting opportunity”, citing the Portuguese-language doc series Killer Ratings and the forthcoming Anelka on French footballer Nicolas Anelka as prime examples of local content that has legs for international audiences.

“What’s interesting is they picked [a subject] in France, for France, but which they knew had the potential to travel and that’s interesting [as a] way to think about developing ideas,” explains Lawford.

“As a Netflix user, I experience it in the drama space. For example, I watched all of Narcos and when the [Spanish-language drama] El Chapo came up and it was all in Spanish, I didn’t care [and still watched it] because it was speaking to a genre that I was really into in terms of drama. So, they’ve tried it in drama and now they’re doing that in factual as well.”

Lawford’s observations are echoed among distributors such as TCB Media Rights, which attends Sunny Side each year. Founder and CEO Paul Heaney points out that Netflix setting out stall at Sunny Side is “ground-breaking” and symbolises “another evolution” for the SVOD. 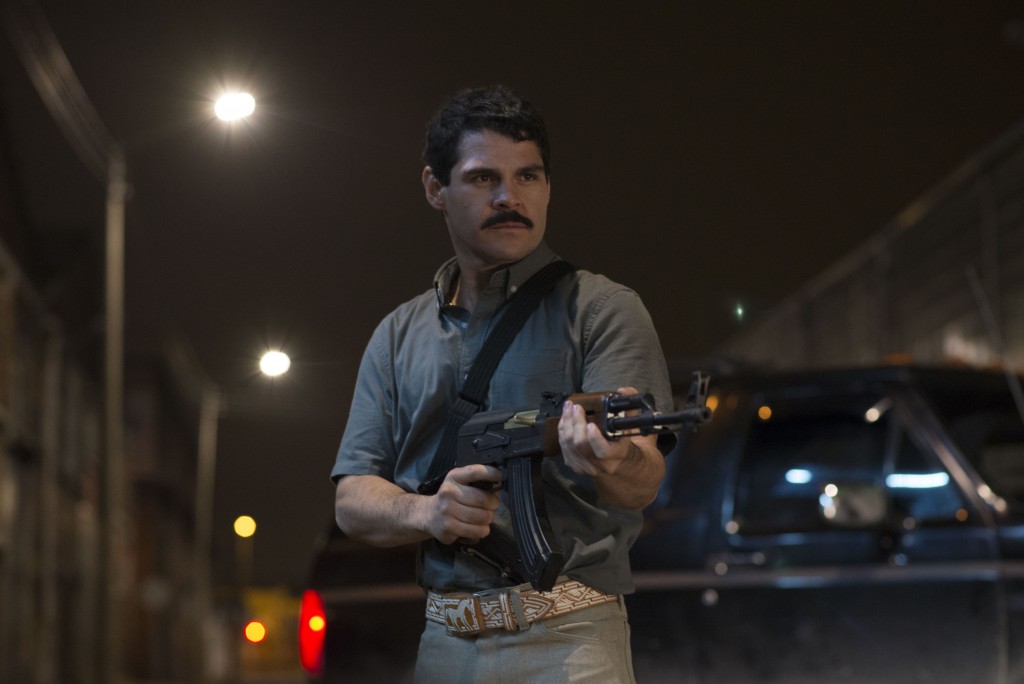 This year, TCB, which specialises in lower-cost factual, came to market with an eye on premium factual and feature docs due to growing demand from broadcasters that are upping their game as a result of Netflix.

“Feature docs are ubiquitous, and you can credit non-linear [services] for that. There was a distributor a few years ago that went bust because it couldn’t get singles and features off the ground. Now, they would be thriving,” he says. “We’re moving more into that area now because we have to be broader, and this is what people want.”

There are increasingly clear signs that broadcasters also realise as much – and are becoming more vocal about it.

Søren Schumann, head of department for RBB, a German-language station under Arte, recently commissioned a multi-part doc series telling the story of Berlin from 1990 to 2020 – the kind of noisy, stylish and accessible doc that one can envision on an SVOD grid.

“We have to change the rules and we have to be fast because we are already too late,” he says.

“The main argument was that this is a good project: it’s sexy, contemporary and we had to do it. And more and more often we have this discussion at Arte [about looking for new projects to sit] alongside the old-school stuff we have.”

We have to change the rules and we have to be fast because we are already too late.

“In Germany and France, there is so much money in the system, but we need to focus on fewer [projects], and we have to spend more attention to marketing.”

However, as broadcasters such as RBB raise their own bar to meet SVOD standards, not everyone is convinced by Netflix’s new-found openness. Is it, after all, a sign of the service’s maturity, or a response to growing competition from the likes of Disney and Apple?

Christine Kiauk, a producer with Germany’s Coin Film, producers of feature film Baghdad In My Shadow and Mr Gay Syria, was heartened by Buñuel’s overtures and expansion strategy, but wonders what a Netflix commission may mean in the future for a project’s national origin and identity.

“It’s positive that different cultural products are mixing, and Netflix isn’t only hosting US films, but also Spanish films and shows from Germany. But the question is whether [these programmes] will have to fit into the Netflix model?”

She is also sceptical about the ‘local to local’ strategy, which she reasons could be easier in theory than in practice.

“It sounds friendly and nice, but I wonder how they will promote [those projects]? Will they simply do this with their algorithms? I am curious how extra promotion in the local market can really work.”

Similarly, SBS’s Arora, a former factual commissioner with the BBC, cautioned that there is still a long road ahead for those looking to get into business with the streamer, and not all producers realise “how small the eye of the needle is”.