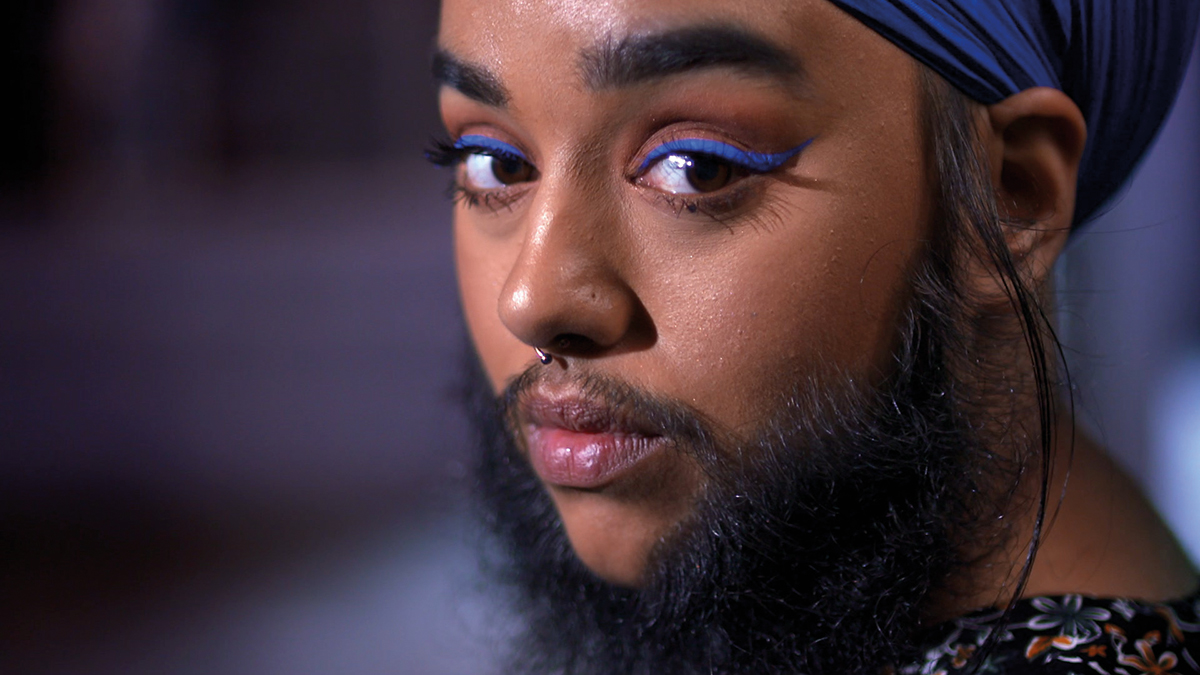 Hey Sonny’s 3 x 60-minute doc series unites nine characters with physical differences ranging from such rare conditions as polycystic ovary syndrome, which causes one female housemate to grow a full beard, to a mother of three with a disorder that results in non-cancerous growths all over her body, to a man who has undergone extensive cosmetic surgery to resemble his pet parrots.

“Each one of them is genuinely extraordinary, and everyone brings something different to the table,” explains Nicola Davey, acquisitions and co-productions exec for TCB, noting that the show is “warm and uplifting” in tone.

“There is laughter, tears, confrontation and sheer joy. Hey Sonny made the series hoping that viewers will go on a journey with the housemates, and really understand what is at the heart of them and see beyond their physical differences.”

“For the first time, the show gives these housemates a platform to talk about their experiences and hopefully creates understanding.”

The distributor has so far received interest in both the finished tape of the programme, as well as format rights.

“We have received interest from the US, Australia and the Netherlands, so our sights are set on closing deals in those territories, but the sales team is also expecting to lock deals across many other European territories,” says Davey, noting that there is scope for the show to return to C5 in the future with different housemates.