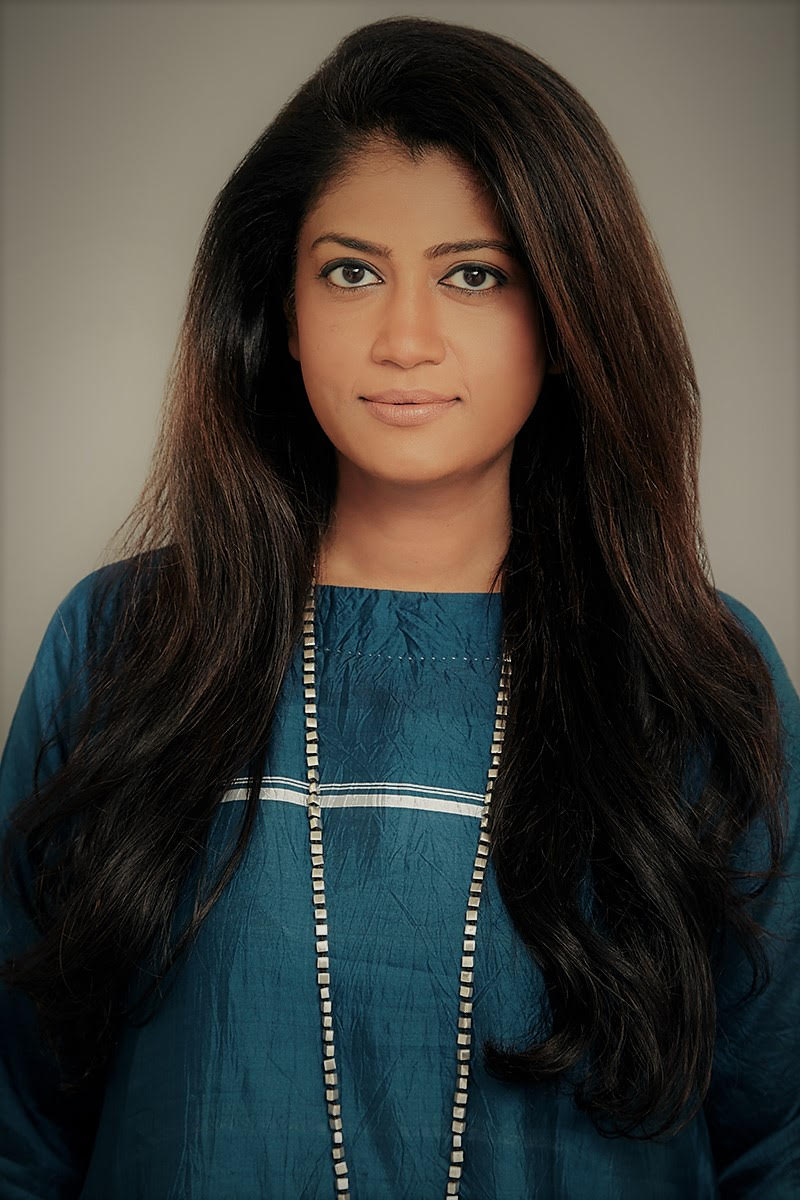 Swati Shetty is to serve as EVP of international content for the business, whose recent TV credits include Genius: Picasso, Empire and feature doc Pavarotti. She most recently served as director of international originals and acquisitions at Netflix, where she was the streamer’s first appointment out of India.

Her credits at the streamer, which she joined in August 2016, include the original Sacred Games, as well as a number of films including Lust Stories via a global exclusive pact with actor Shahrukh Khan’s Red Chilies banner.

Prior to Netflix, Shetty founded prodco Samosa Stories, through which she produced the feature film Umrika, which was written and directed by Prashant Nair and starred Life Of Pi actor Suraj Sharma and Tony Revolori (The Grand Budapest Hotel). The film was selected in the World Cinema Dramatic Competition at the 2015 Sundance Film Festival, where it won the Audience Award.

Michael Rosenberg, co-chair of Imagine, said: “Swati will oversee international opportunities for global content and collaborate with our new divisions including documentaries, kids and family, and Marginal Media as well as with film and TV. This role furthers our growth and expansion strategy, allowing us to compete in a global marketplace.”

Grazer and Howard said: “When we met Swati we immediately connected to her passion and storytelling instincts. Her track record has proven her to be an executive who balances both the creative and business aspects of the industry. We are excited to have her join Imagine.”

Shetty added: “I’m excited and grateful for this opportunity to work with Brian, Ron, Michael and the fantastic team at Imagine. With a growing appetite for unique content rooted in diverse cultures from around the world, I believe it’s an incredible time for the business of storytelling.”