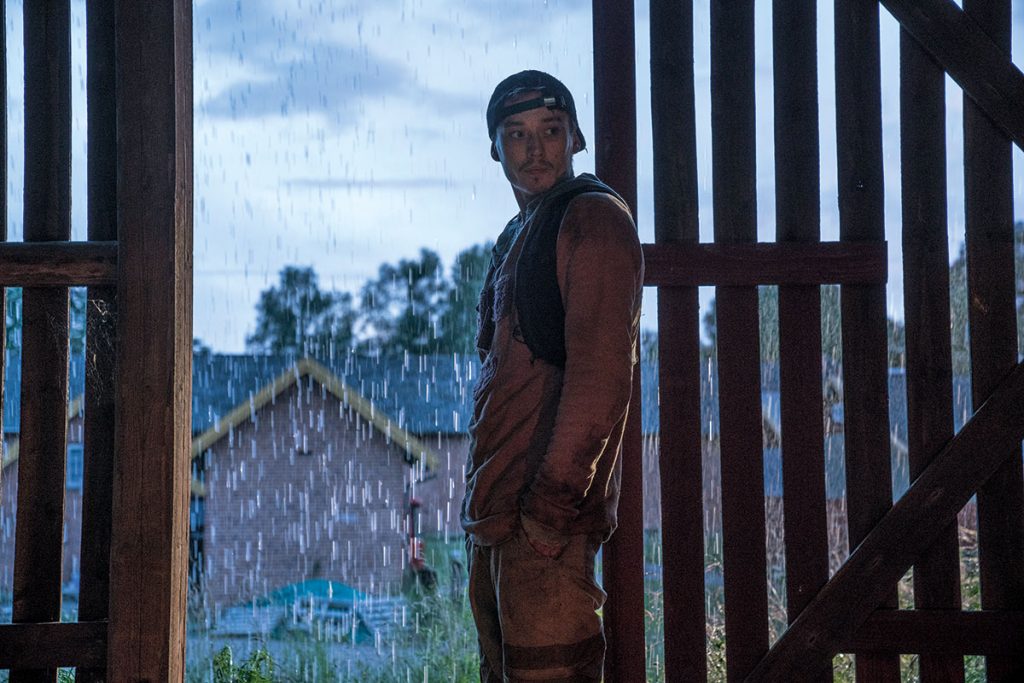 Netflix beat expectations all round for its first quarter results of 2019, drawing $4.52bn for Q1 and 9.6m new members, but here are five tidbits you might have missed from its earnings call with the streamer’s bosses.

Netflix boss Reed Hastings was keen to emphasise that new competition only makes the business stronger. “We’re thrilled to have Apple and Disney in. They are awesome companies and just to be in the same league as them is very exciting for us,” he said.

However, he was also quick to note that the company already works under great competition and the introduction of new services barely touches the surface.

“On a practical level, there’s already so much competition. I mean, we mentioned we only win 2% of [those] downloading on mobile – 98% of the time, people are not doing Netflix on US television and 90% are not watching Netflix, so there’s a tonne of competition out there and Disney and Apple add a little bit more, but frankly I doubt it will be material,” he added.

As content chief Ted Sarandos referenced upcoming titles, he was keen to mention kids and family originals. He noted that upcoming feature Klaus will be a key title for Q4, as well as Green Eggs and Ham, an Ellen DeGeneres-produced 13-episode animated original series.

Localisation will be a key differentiator in a competitive market 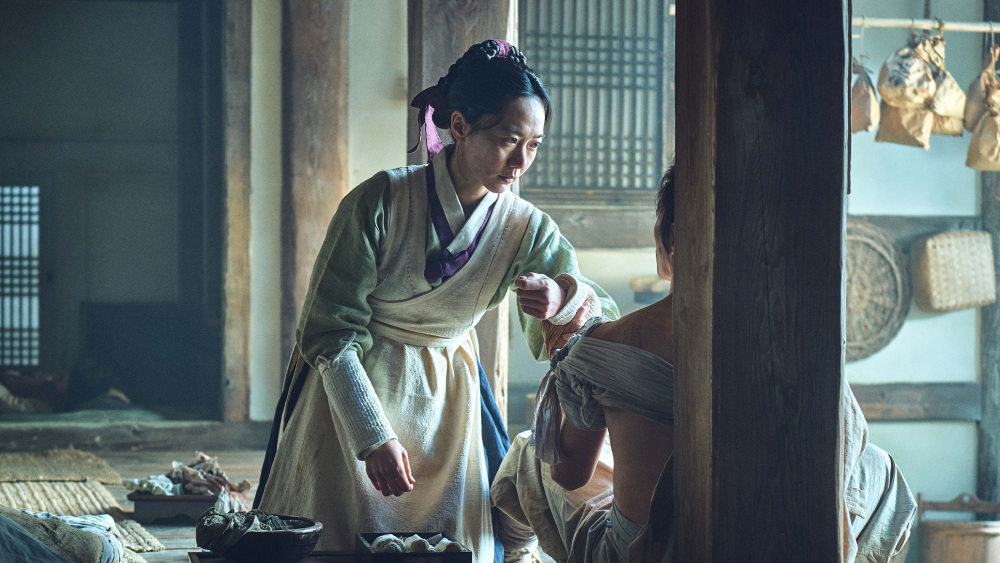 During the conference call, Netflix’s chief product officer Greg Peters explained how the streamer will stay competitive as an increasing number of players enter the market.

Peters believes that building better localisation processes such as subtitling and dubbing will be key to its success in the future – a theme TBI explored in TBI’s latest issue.

“You talked about international,” he said to investors. “That’s a great opportunity where we think about localising this content well, whether it’s in subtitles or dubbing, and then actually connecting our members with those stories in a meaningful way.

“[It] then opens them up to watch TV shows or movies from around the world, from countries they never would have conceived of [interacting with] before, and that’s a huge example of the opportunity we have as a global platform to bring the right kind of product experience to create differentiation.”

There will be no like-for-like replacement for licensed shows

The Netflix bosses said they are not looking for a like-for-like replacement for licensed shows, but rather an innovative approach for new titles.

“We don’t think about it as filling in, that’s very minimalist. We think about it as, ‘Can we change the world with great stories?’ and we’re so thrilled to be able to have the money to do that and to invest it forward,” said Hastings. “If you look at Our Planet, that’s not filling in for anything else – that’s setting a bold new vision of what programming can be.”

The bosses also said they have anticipated the decline of second-window content for some time and are keen to spend money on new shows over licensed content. 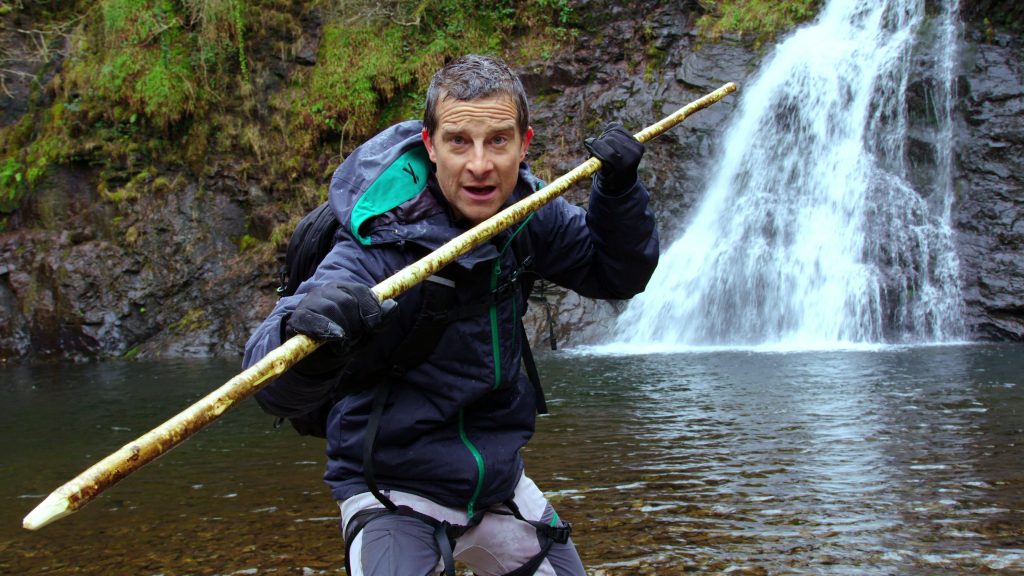 He continued: “If you look at our top 10 most-watched shows on Netflix, they’re all Netflix Original brands. So increasingly our business is about creating and telling great stories around the world that are exclusively on Netflix and giving opportunity for new storytellers all over the world.”

‘Comfort and innovation’ make up the Netflix brand

In response to a critique by WarnerMedia’s new chairman Bob Greenblatt that “Netflix doesn’t have a brand”  but rather acts like a warehouse for content, Hastings emphasised what it is that makes the streamer stand out.

“It’s that combination of comfort and innovation that’s so powerful for us,” he said. “We’re a great innovator and people love us for trying new things. That’s both in terms of on-demand and creatively with a different series that we’re doing – and [we’re] really great comfort food where you just want to curl up and enjoy.”

Shortly after announcing a slate of 10 new original films for the territory, Netflix bosses were keen to explain how it will grow its audience in India.

Peters said: “We’re trying to do a bunch of experimentation with our plan structure and thinking about pricing and plans and what do we do to test different models that allow us to bring a lower price plan, with the right feature set, at the right price and in a way that any consumer around the world can understand so we can broaden accessibility to the service.”

Sarandos noted that Indian originals such as Love Per Square Foot, Sacred Games and Delhi Crime have performed well for the platform and that it would continue to invest in content from the region.

“We’re seeing the investment in local language content in India pay back in the form of excitement, member growth and hours growth, and that is encouraging us to keep going,” he said.