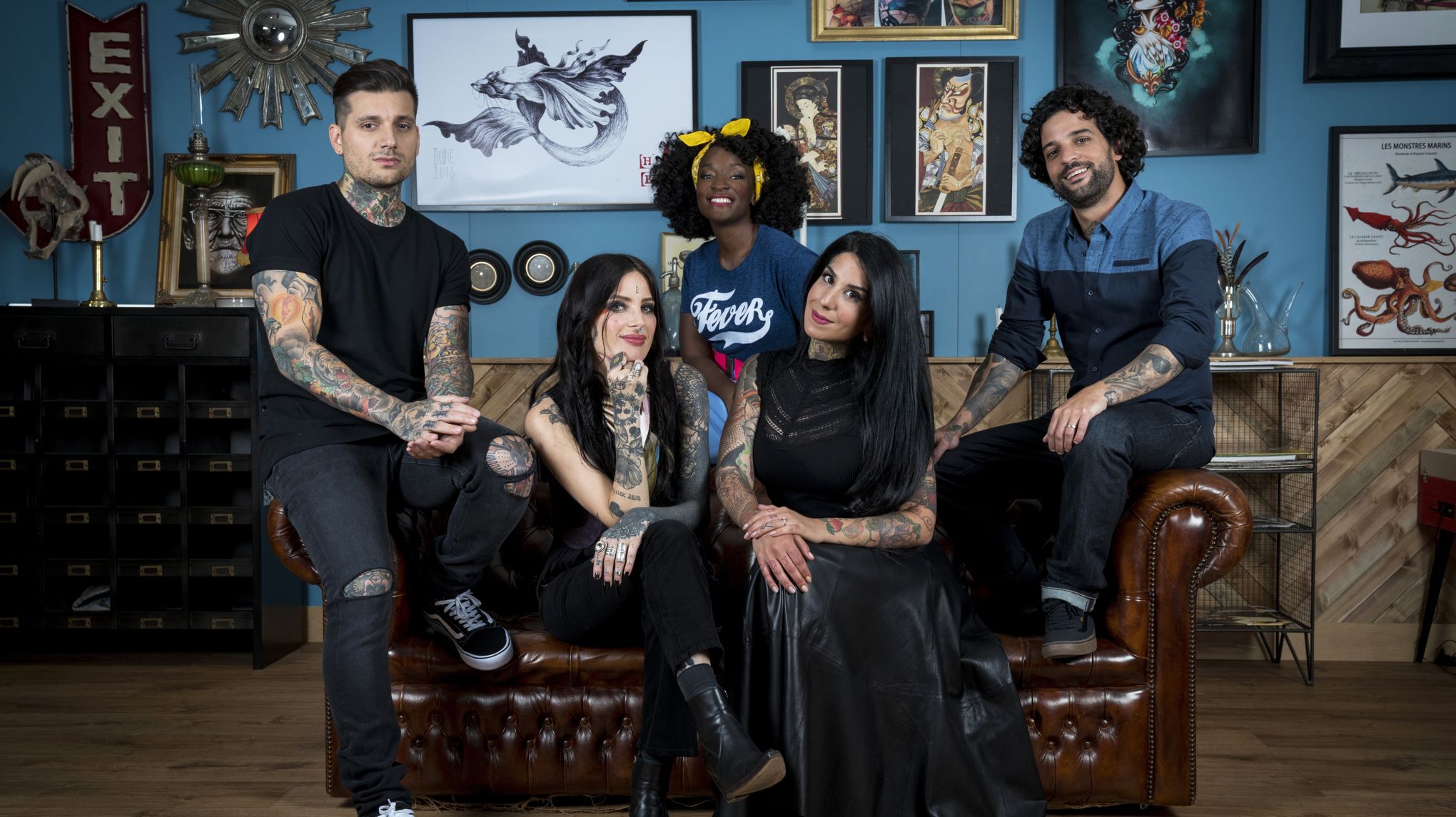 At TF1 he handled new project development and format commissioning for the French channel, and DTT channels TMC and NT1.

For over three years he assisted the creation of new formats and developed relationships with producers and distributors.

The exec was at TF1 for over five years. Prior to that he was an associate producer at Endemol Shine France where he worked on titles such as Star Academy and Secret Story.

Dubois is the second exec in recent months to depart TF1 for an SVOD. The company’s international drama commissioner Julie Anthony departed for Netflix in March.

Amazon has been staffing up its European unscripted team in recent months, having hired ITN Production’s head of development Dan Grabiner in January as a commissioner.  It is believed that further commissioners will be hired out of the UK.

At this year’s Berlinale, Amazon Studios boss Jennifer Salke said that the company is looking to create a “more curated” product than its competitors and has been traveling around the world to build a relationships with global talent.