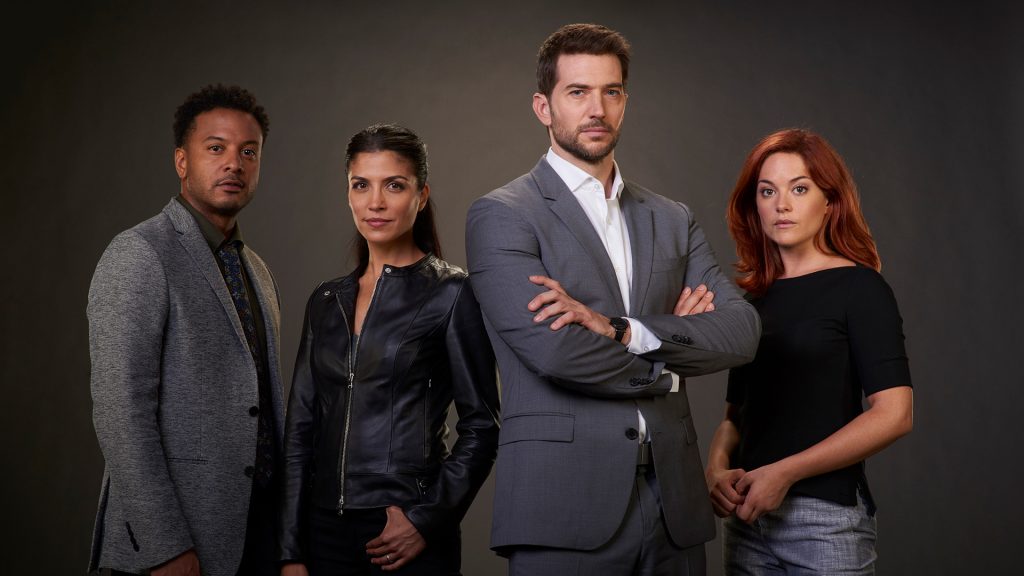 Anthony, a 10-year exec with TF1, most recently served as a drama commissioner within the French commercial broadcaster’s international drama development division. She departed last fall, with her role taken over by Adeline Tarrade.

Anthony oversaw such dramas as TF1’s Ransom (pictured), a co-production with US broadcaster CBS, Canada’s Global and Germany’s RTL that follows a crisis and hostage negotiator. The show has aired for three series, with the most recent series premiering in February.

Based in Paris, Anthony is understood to be overseeing international originals for Netflix, and will be attending next week’s Series Mania market on behalf of the streaming giant.

Netflix has been expanding its local European teams in earnest over the last year as it looks to increase its slate of European titles by a third in 2019.

Earlier this month, the business revealed that VP of content Bela Bajaria is to lead its international non-English TV originals.