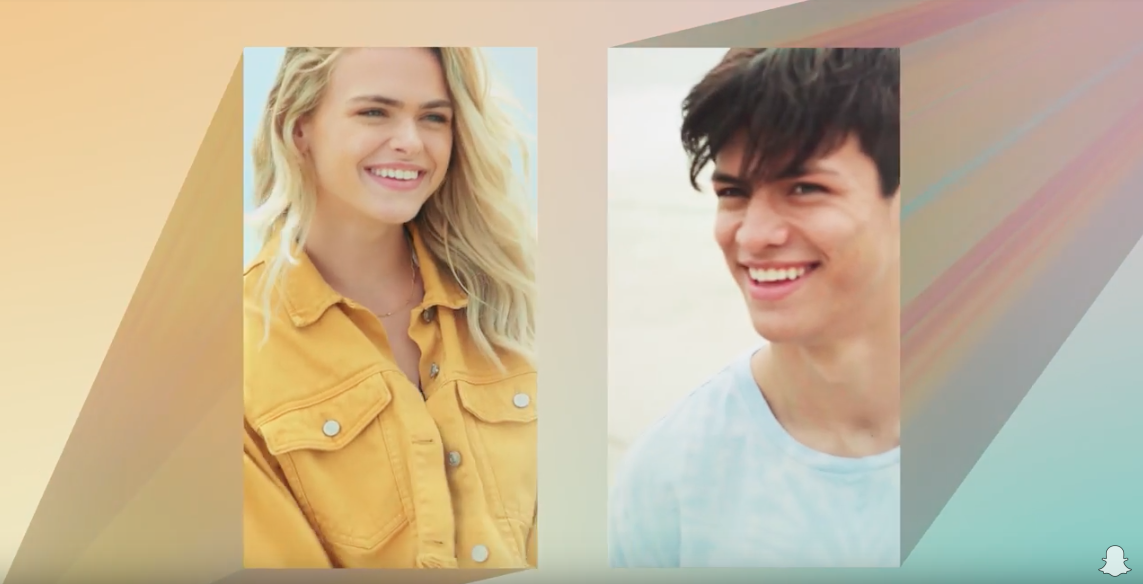 Snap held its first-ever Partner Summit on Thursday (4 April) to unveil a list of new original shows as well as games and new features.

The purpose of the event is to unveil new products and encourage potential partners to build features or products that work with the Snapchat App.

New Snap originals will begin airing in May 2019 and include a range of genres including serialised scripted dramas and comedies, character-driven docuseries and unscripted social commentary.

From New Form arrives Two Sides – a scripted series about a young couple navigating a break up. The producer will also place Can’t Talk Now on the platform, a teen soap that takes place inside the phones of a group of high school freshman.

Dakota Pictures brings in a comedy about two teenage outcasts who discover a mysterious code within a retro computer that can alter real life.

Meanwhile, Buzzfeed will place an untitled ‘Buzzfeed Daily Show’ on the app, which will bring viewers celebrity gossip and entertainment.

Indigo Development and Entertainment Arts and EMJAG Productions is set to launch Sneakerheads, a comedy that follows the misadventures of three college freshman as they navigate the mercurial world of Los Angeles sneaker culture.

Elsewhere, October Films will follow the highs and lows of three up-and-coming artists in Compton Dreams; Bunim/Murray follows a pair of influencers as they film from a haunted location in docuseries Stranded with Sam and Colby; Insurrection Media sets a comedy in a world where everyone knows the exact day they are going to die in Denton’s Death Date.

Snap unveiled its first slate of originals in October 2018, many of which have been renewed for the current slate. Endless Summer by Bunim/Murray Productions, Deep Creek by Woodman Park Productions, an All3Media America company, and The Dead Girls Detective Agency by Indigo Development and Entertainment Arts, Insurrection Media, and Keshet, will all make a comeback.

Snap claims Endless Summer was watched by over 28m unique viewers, and more than 40% of the users that completed the first episode The Dead Girls Detective Agency went on to watch the entire season.