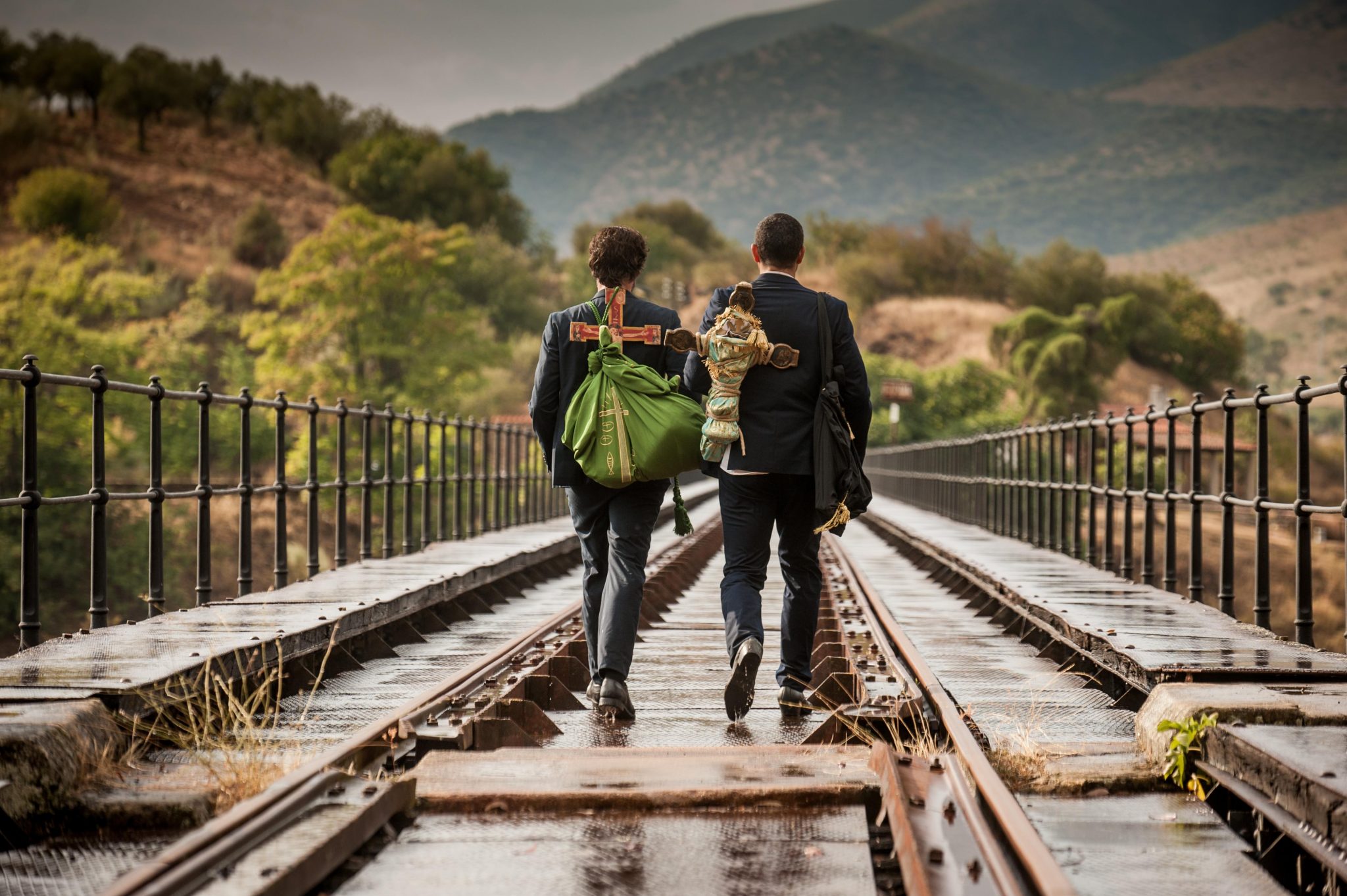 Commissioned by Movistar+ in Spain in co-production with Lazona Producciones, Gigantes is at its heart a drama about family complexities combined with the dark undertones of a mafia activity.

A deal with a major US premium pay network is also soon to be announced.

APC holds all global finished series and scripted format rights to the title outside of Spain.

Laurent Boissel, joint CEO and co-founder at APC, said: “The response to Gigantes since the launch last year has been phenomenal – we are proud to be partnering with leading broadcasters across the world to bring this series to an international audience.

“We have backed Gigantes  from inception and are delighted to see the series go from strength to strength – taking its place on a global stage and winning a second season commission.”

Maginfy Media has licensed NRK game show Doctors Vs Internet to broadcasters in Switzerland and Georgia.

SRF in Switzerland and Imedi TV in Georgia have both ordered the format, taking the number of local iterations to four.

The Georgian version, to be produced in house by Imedi TV, will consist of a 16 x 60 run.

Details of the Swiss version — the second season of Doctors vs Internet to be commissioned by SRF — are yet to be confirmed.

Doctors vs Internet focuses on society’s obsession with self-diagnosis via the internet. The studio-based format pits a team of doctors against members of the public — armed with laptops — to see who can most accurately diagnose real-life medical cases.

Magnify Media’s MD, Andrea Jackson, said: “It shouldn’t be a surprise that Doctors Vs Internet continues to travel the world, since it brings together two great preoccupations of our age — our health and the internet — in one compelling package.

“NRK, like many of its regional counterparts, is brilliant at creating ‘entertainment with a purpose’: shows that amuse, intrigue and challenge, but also deliver real value to viewers.”