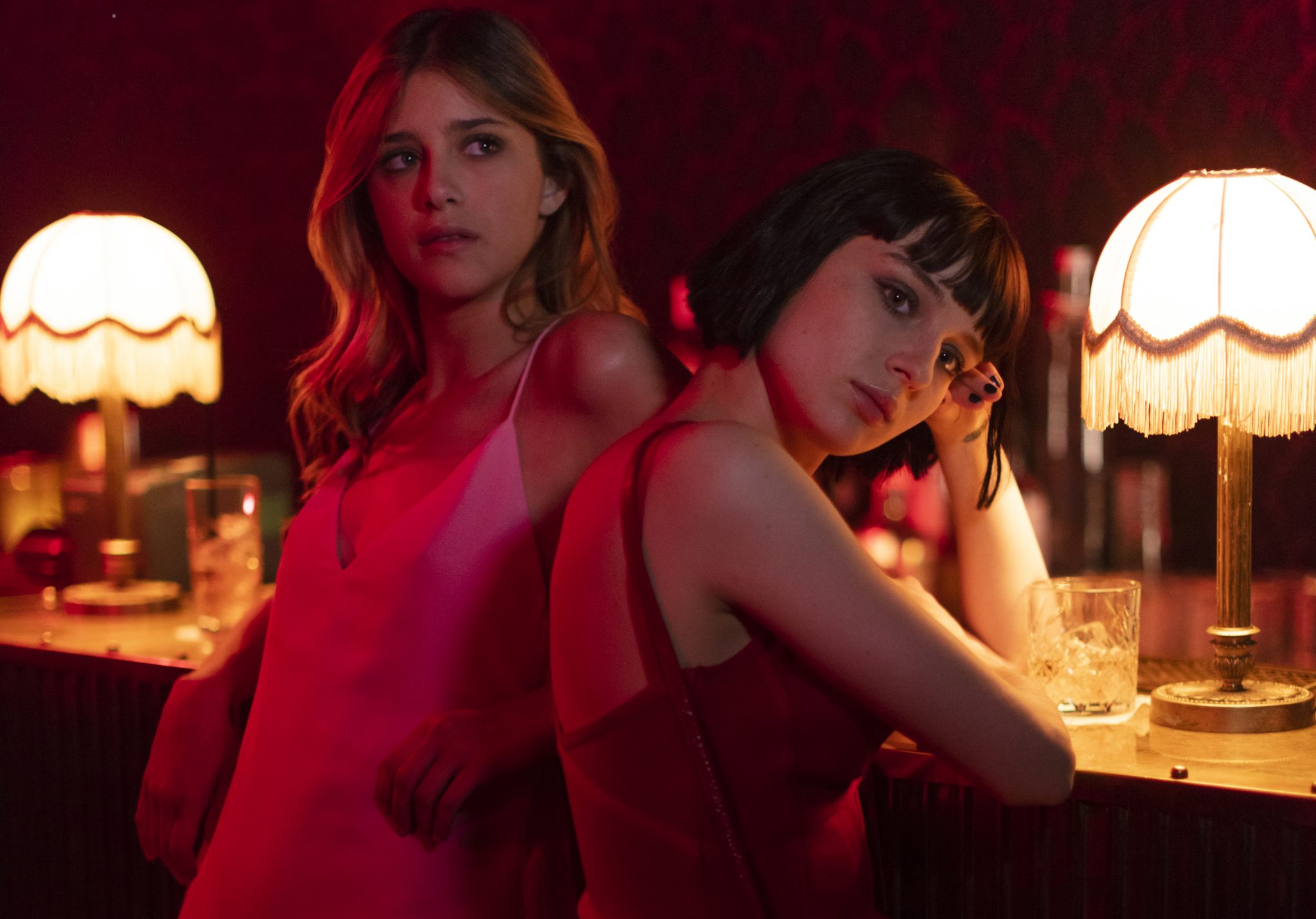 Netflix has been experimenting with higher prices in Italy, a sign that it may be considering a price hike in the territory and wider Europe.

The company has been testing a price scheme for some users in Italy that makes its premium plan €18 ($20.50) a month, according to a local blog. Netflix prices in the EU currently range from €8-14.

In a statement the streamer said it is testing different prices to “better understand how members value Netflix”.

“Not everyone will see this test, and we may never roll out these specific prices beyond this test. Our goal is to ensure Netflix is always great value for money,” the company said.

This week, investment firm Piper Jaffray said that Netflix is likely to increase prices by an average of $1 a month in the global market, based on a survey of its customers.

Pricing strategy firm Simon-Kucher also predicted that the company will extend price hikes to the UK and wider Europe in January.

Netflix has already rolled out price hikes across the US and Canada, increasing charges by up to 18%, the highest ever in its history.

The rejigged prices arrive as Netflix faces pressure from its shareholders to increase cash flow after spending over $8bn in content in 2018, with more spend expected for 2019.

Netflix will be bringing to its platform an original live-action dramedy based on beloved book series The Baby-Sitters Club.

Netflix has ordered ten episodes based on Ann M. Martin’s book series, The Baby-Sitters Club, which  is a contemporary live action original series that will follow the friendship and babysitting adventures of five best friends in Stoneybrook, Connecticut.

“For generations, young people have been captivated and inspired by the enterprising young women of The Baby-Sitters Club,” said Frank Smith, president and CEO of Walden Media. “Bringing this iconic series to life comes at a pivotal moment in Walden’s expansion into scripted televised content. We are honored to be part of this special collaboration with Ann M. Martin, Netflix, and Michael De Luca.”

“The themes of The Baby-Sitters Club still resonate 30 years after the original book series was released and there has never been a more opportune time to tell an aspirational story about empowering young female entrepreneurs,” said Melissa Cobb, vice president of Kids & Family at Netflix. “Together with Ann M. Martin and the team at Walden Media, our ambition is to contemporize the storylines and adventures of this iconic group of girlfriends to reflect modern-day issues.”