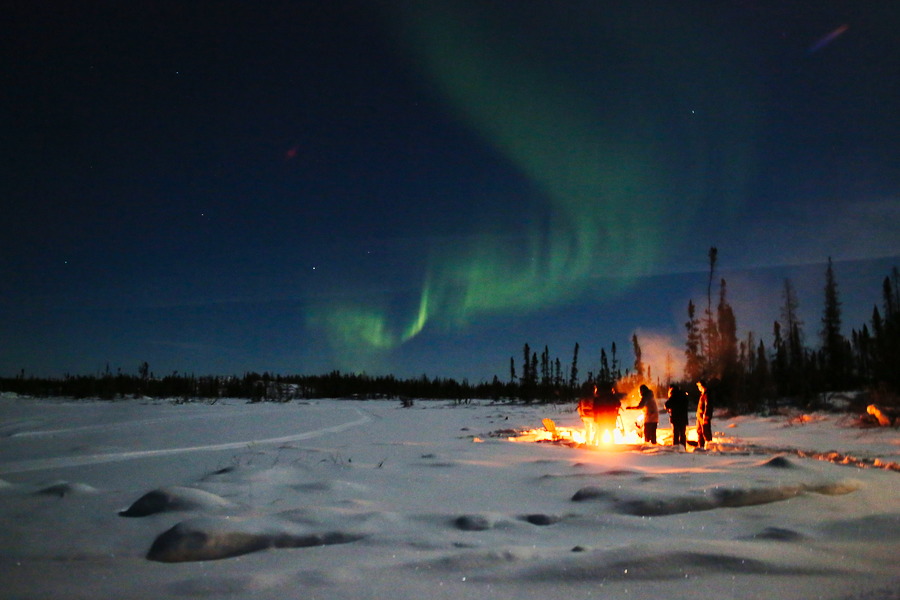 Cineflix Rights has acquired a slate of factual programmes from Windfall Films and Brown Bob Productions.

The series follows the team of surgeons and theatre staff as they carry out a variety of operations and procedures, from cardiology to plastic surgery. This is the third series in Brown Bob’s ‘Inside the…’ franchise, which includes Inside the Vets, also distributed by Cineflix Rights.

Attack of the Zeppelins (1 x 60 minutes, Channel 4, NOVA/WGBH, and National Geographic Channels International), which mixes investigative engineering and archive footage to unravel the mysteries behind the giant airships; Mystery of the Northern Lights (1 x 60 minutes, Discovery Science and CBS), which looks to reveal the secrets of the Northern Lights’ patterns, colours and origin; and Building Hitler’s Supergun: The Plot to Destroy London (1 x 60 minutes, Channel 4, NOVA/WGBH, National Geographic UK, PBS and SBS), which explores how Hitler built a weapon that could have destroyed London, and the story of the Allies’ mission to destroy it.

Elsewhere in the slate is Egypt’s Great Pyramid: The New Evidence (1 x 60 minutes, Channel 4), which explores how the innovations that surrounded the building of Egypt’s Great Pyramid helped transform the country and shape the modern world; and Operation Lighthouse Rescue (1 x 60 minutes, PBS), which follows attempts to save a 160-year-old landmark of American history, the Gay Head Lighthouse.

Cineflix’s Life said: “We’re delighted to be adding the latest in Brown Bob’s successful ‘Inside the…’ franchise to our catalogue and to be continuing our long-standing relationship with Windfall Films.

“High volume, access-driven documentary series, together with science and history content are top of every buyer’s requests and these latest deals will provide our clients with a range of high quality shows for their audiences.”