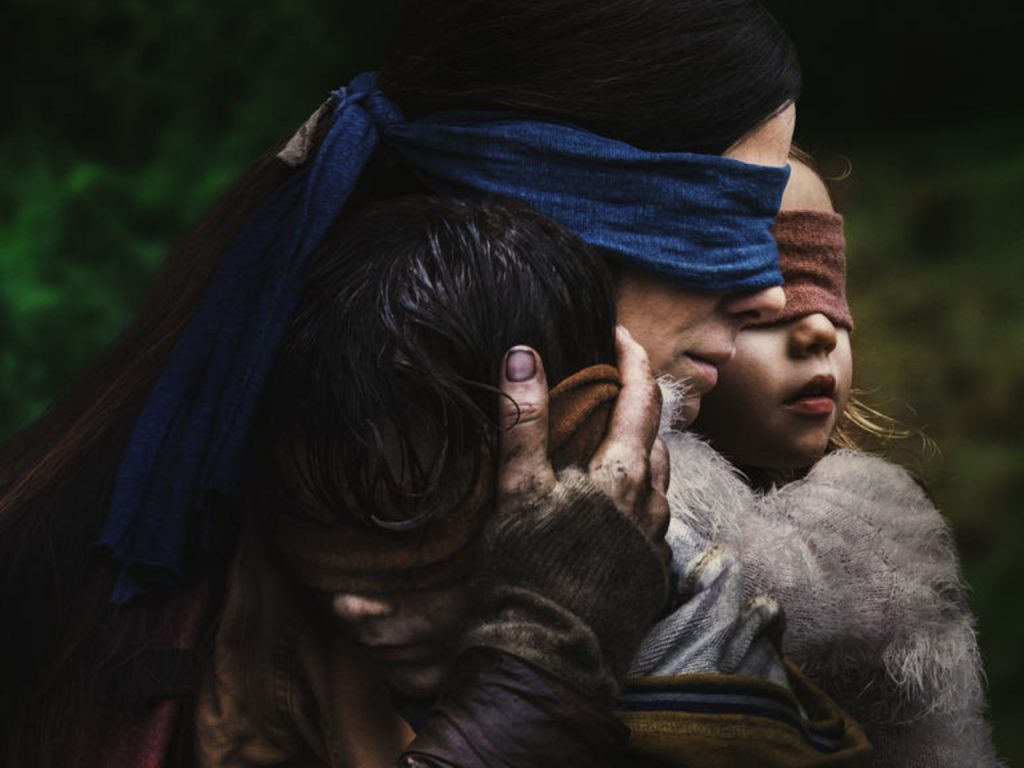 Analysts are predicting another strong quarter for Netflix, ahead of the streaming giant’s Q4 earnings results, to be released later today.

In the past two years, Netflix has beaten both EPS estimates and revenue predictions around 63% of the time.

However, results could stand to beat predictions following the platform’s largest price hike earlier this week, which is expected to bring close to $1bn in extra revenue across 2019. As such, the streaming giant’s Q4 results – traditionally the platform’s most revealing quarter – are being watched even more closely by analysts and investors.

The price hike, which sees the platform raising its US subscription prices by 13% to 18%, is also a telling sign of confidence by the platform in its abilities to rival new SVODs such as Disney+, WarnerMedia’s three-tiered service and NBCUniversal’s planned platform.

Netflix revealed in October that, beginning with its January 2019 earnings report, it will only forecast paid memberships, as paid growth is steadier and its user forecasts for this have historically been more accurate. In 2020 it plans to cease reporting free trial count completely.

Ahead of its results, Netflix has commissioned a workplace comedy from The Office team of Greg Daniels and actor Steve Carrell, who are co-creators.

While Daniels will serve as showrunner and executive producer, Carrell will star and exec produce. The comedy is centered around the people tasked with created a sixth branch of the armed service, Space Force.

Howard Klein of 3Arts will also serve as executive producer.

Elsewhere, the SVOD has also begun production on a second series of Spanish original Elite, which will be shot in 4K and released later this year, as well as its first Thai original The Stranded, which tells the story of an 18-year-old boy who survives a devastating tsunami along with 36 of his fellow students at an elite private high school on a remote island in the Andaman Sea.