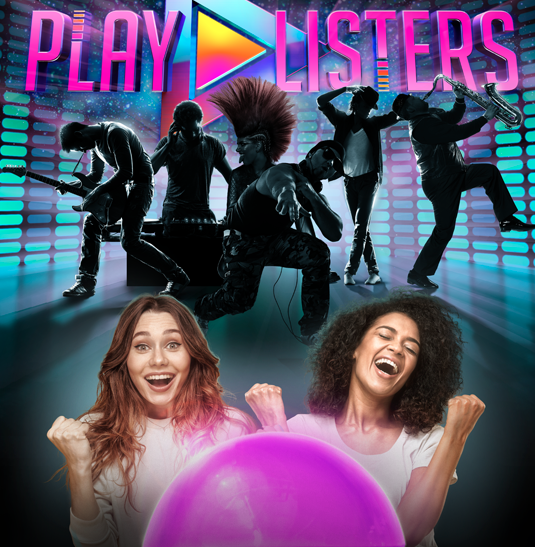 Playlisters (working title) is a 6 x 30-minute quiz in which three couples compete each week for a chance to win £10,000 (US$12,800) by naming songs and their corresponding artists in a series of rounds.

Each round will feature hit songs from the 1960s to the present, covering every style of pop music.

The program – which is a joint commission between BBC Entertainment and BBC Music – is presented by Rochelle and Marvin Humes, marking the pair’s first standalone show together.

Phillips said: “I can’t think of a better way to kick off Saturday nights. Hosted by the deeply competitive Rochelle and Marvin Humes, it’ll have everyone at home shouting out the answers and singing along.”

Younghusband added: “This is a chance for all music fans to test their knowledge and kick start Saturday nights with the music we love, whilst also reliving some iconic musical moments. BBC Music is delighted to work with Rochelle and Marvin, who will have everyone at home bursting into song, me included.”

Smith said: “It’s a really fun quiz that will have the whole family playing along. You’ve already heard all the answers. It should be easy right?”