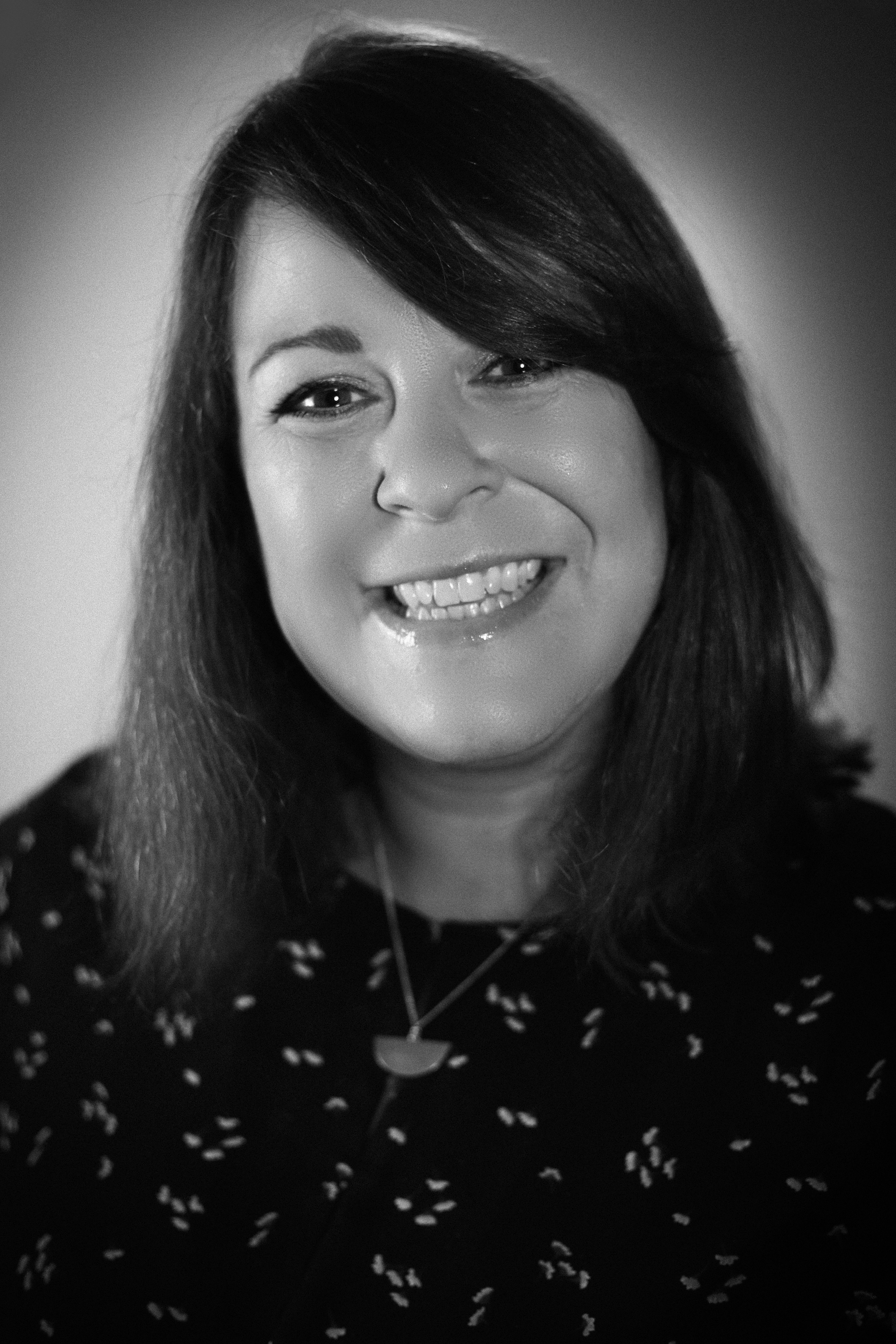 Boronat has worked a across a list of UK companies such as RDF, Shine and Firecracker across 20 years. Her credits include several UK and US primetime hits including BBC One’s Masterchef and TLC’s Big Fat American Gypsy Wedding.

Hamilton has acted as line producer at Fresh One and Keo Films, while David has worked as a freelance production manager on several Back2Back shows since 2016.

Back2Back is currently in production on 61 hours of programming, with more under negotiation. Recent projects include Stunt Science for Spike UK, which has been picked up by Netflix internationally, and Crazy on a Plane, set to debut on Sky Pick on 30 November.

David Notman-Watt, Back2Back founder and managing director, said: “Last year was Back2Back’s most successful to date. We posted a turnover of £3.9m and this figure looks set to be beaten in 2018/19.

“Our dramatic growth is down to an exceptionally talented and hard-working team — a team that has now been strengthened by three highly experienced production team members. Anna, Claire and Mitzi will help us to harness the momentum of the last two years as we work to build the brands and returning series that are the DNA of our business.”