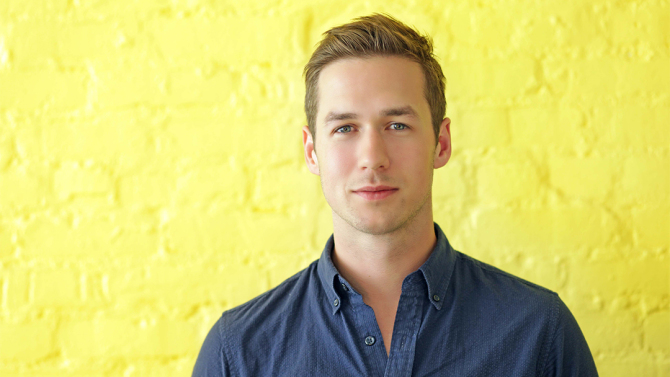 Snap’s VP of content Nick Bell is to step down after five years with the company where he made a major push into original programming for the platform.

Bell will be succeeded by former Huffington Post CEO Jared Grusd, who was hired this October along with chief business officer Jeremi Gorman. Grusd is chief strategy officer for the company.

The departing exec, who will transition out of the role between now and the end of the year, has led an originals strategy for the company which has seen it slowly add both scripted and unscripted titles on the platform since the end of 2017.

In a company memo to staff, Bell said: “From my very first meeting with Evan [Spiegel], I knew this was going to be an extraordinary journey. Thanks to the hard work of our amazing team, we have built Discover into a world-leading media platform.

“We have established vertical video as the industry standard, built hugely successful partnerships with some of the world’s best media companies and storytellers, produced incredible stories, launched a fantastic slate of Original Shows and built a robust advertising business.

“This experience has been incredibly rewarding and an absolute blast. I leave now with amazing memories, many lifelong friendships, and a huge amount of excitement for the future of Snap.”