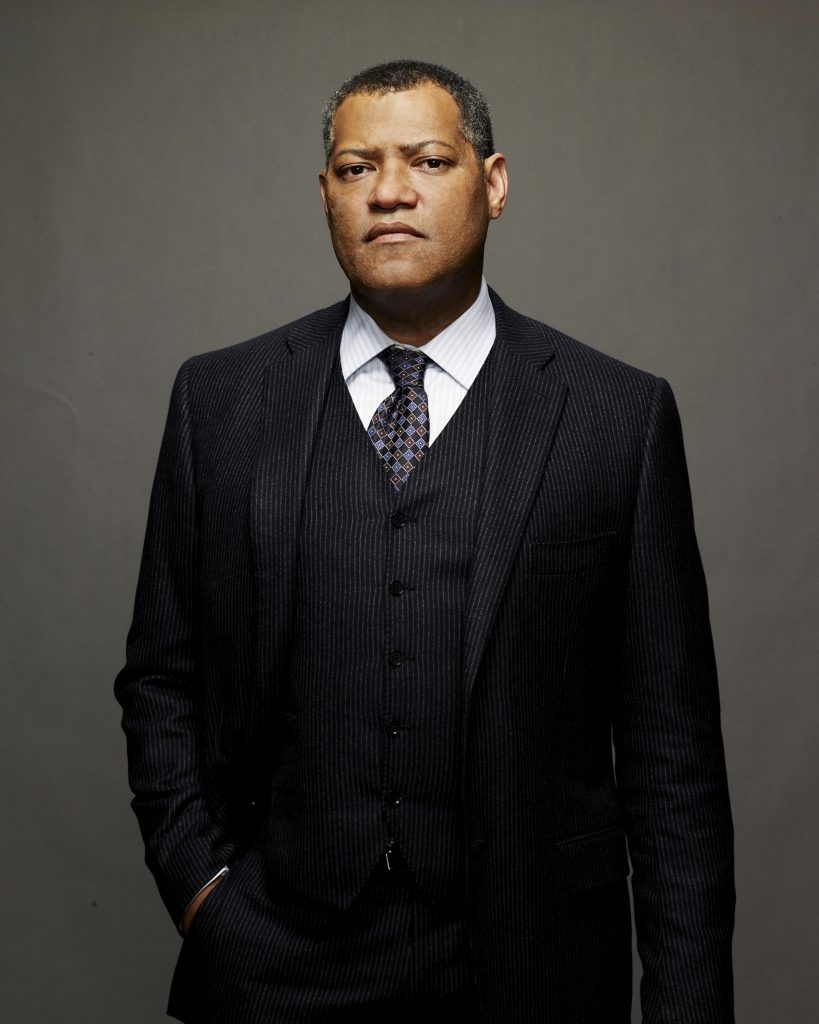 The eight-part paranormal series – produced by the Sony-backed UK producer Eleventh Hour Films – is inspired by the British-American UFO incident that took place at a US air base close to the village of Rendlesham, Suffolk, in 1980.

Fishburne – who most recently starred in Ant-Man And The Wasp and Black-ish – plays the lead role of Tyrone, a retired American airman previously stationed at the US air base during the height of the Cold War.

He will also exec produce alongside his Cinema Gypsy Productions and producing partner Helen Sugland.

Formed in 2000, Fishburne and Sugland have produced several projects through Cinema Gypsy, including Akeelah and the Bee (Lionsgate), Once in the Life (Lionsgate) and Miss Evers Boys (HBO).

Eve Gutierrez and Jill Green will serve as executive producers for Eleventh Hour alongside Joe Ahearne, who is also writing and is set to direct the series.

A broadcaster is not yet attached to the project, which is being shopped internationally by Sony Pictures Television as part of a new production model in place at the indie studio.

Sony took a minority stake in Eleventh Hour in September. The businesses are currently producing young-adult drama Alex Rider, which is based on the young-adult novels. They are also developing the drama The Caine Mutiny, which is adapted by Anthony Horowitz from Herman Wouk’s novel.