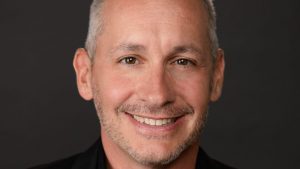 Schuster left the business after an internal investigation into alleged inappropriate behaviour was administered by Amazon.

He was most recently head of development at Verizon’s streaming service go90. Castello also spent six years with CBS, where he last acted as head of alternative programming and oversaw series such as Survivor, The Amazing Race and Undercover Boss.

Up until now Amazon Studios has been relatively quiet in the unscripted space, mainly profiting from The Grand Tour which has performed well across territories for Prime.

More recently, it also commissioned a new fashion series from Heidi Klum and Tim Gunn, who departed Project Runway for the title, and football series All Or Nothing: Manchester City.

TBI reported in September that ABC’s senior VP of alternative series, Robert Mills, and Fox’s president of alternative, Robert Wade, were also in the running for the post.