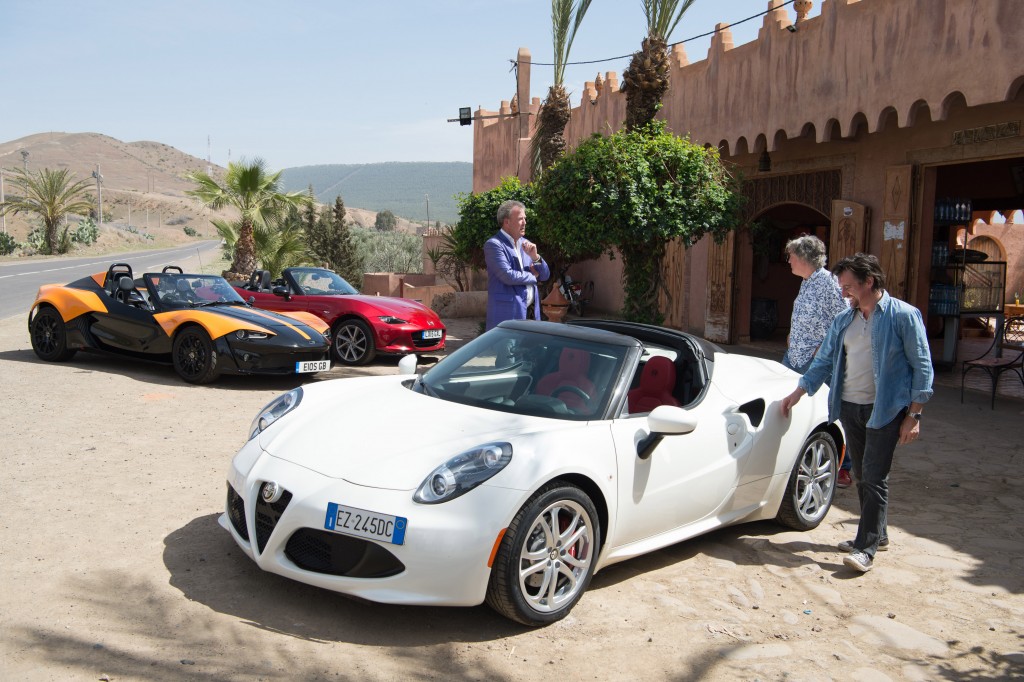 New data shows that Amazon has stolen a march on Netflix in the UK and Germany, with The Grand Tour giving the SVOD service the edge over its rival.

Amazon and Netflix never reveal viewing data, but research from Parrot Analytics covering both territories reveals mega-budget motoring series The Grand Tour has registered as the most in demand show in the UK and Germany in recent weeks.

Having trailed Netflix in terms of the impact of its originals, the success of The Grand Tour, and series such as Transparent, has seen Amazon gain ground.

In Germany, another of its originals, The Man in the High Castle (below), was the second most in-demand show on a digital platform, meaning it took the two top spots ahead of Netflix. 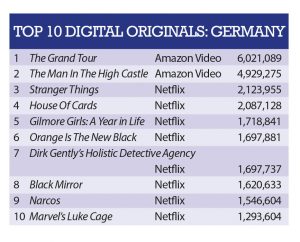 Parrot measures demand for shows across various platforms to create a demand rating, which allows it to rank shows. 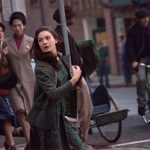 Its findings are validated by GfK data that shows The Grand Tour was by some distance the most popular show on Amazon’s Prime streaming service.

It was the most popular title in November and December, accounting for 8% and 17% of Prime streams respectively in those months. The Man in the High Castle ranked second.

The Grand Tour, which is presented and produced by the former Top Gear team, was an expensive push into entertainment programming by Amazon, with a reported budget of £160 million (US$200 million).

The show also saw Amazon steal a march on Netflix in the entertainment space. While Netflix has invested huge sums in drama and to a lesser extent docs, its move into entertainment is only getting underway this year.

It has announced physical gameshow format Beastmaster with Sylvestor Stallone and recently outlined plans for 20-plus unscripted projects.

The marketing and subscriber acquisition value of the show is hard to quantify, but GfK said that watching exclusive content was the second most important reason among consumer for signing up to Prime.

“Added to that, over half of those who said that they signed up to Amazon in order to watch a particular show, said it was TGT that they wanted to watch: Clear indication that TGT is doing the job it was commissioned for – namely, to attract new subscribers to Amazon’s video service,” GfK noted.

Christopher Smith, senior research executive in GfK’s brand and customer research division, said: “Our analysis proves that the high production costs for TGT are paying off, with viewers of the show agreeing that Amazon’s investment has been worth it.”