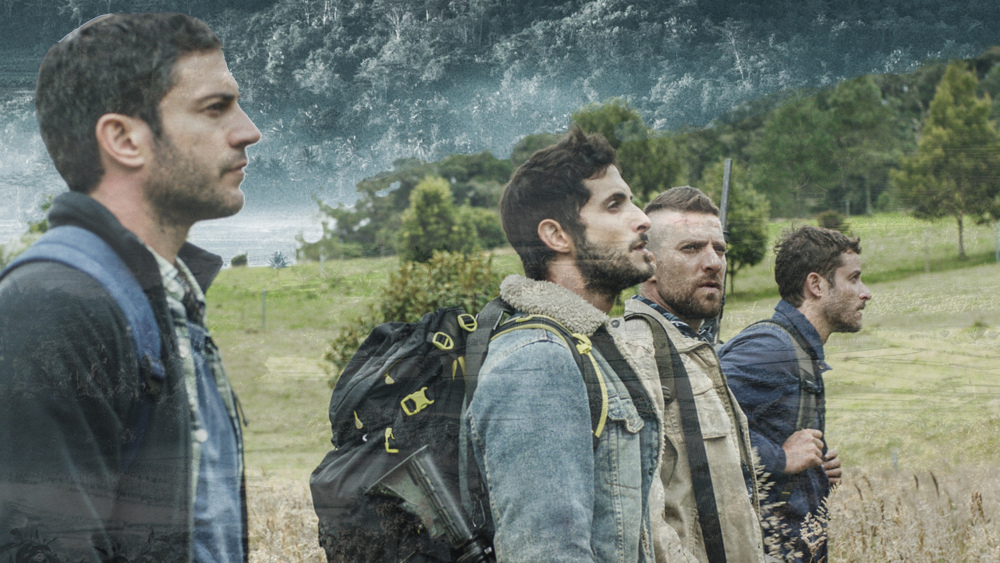 With this week’s MIPCOM market coming to a close, TBI looks at the top deals struck out of Cannes.

The streaming giant picked up Keshet International’s When Heroes Fly, the first recipient of the Canneseries Best Series award, for global release in 2019. All ten episodes of the original Hebrew-language drama will be made available in subtitles on the platform. Produced by Spiro Films for Keshet Broadcasting, When Heroes Fly is a thriller set in the Colombian jungle. It is written and created by Omri Givon. The deal was brokered by Rose Hughes, senior sales manager, and Keren Shahar, COO and president of distribution.

Netflix is partnering with BBC One on a three-part adaptation of Bram Stoker’s Dracula. Sherlock producers Hartswood Films is producing the 3 x 90-minute series, which is co-created and co-written by Steven Moffat and Mark Gatiss. The drama is to reintroduce audiences to the Transylvanian vampire. Dracula was commissioned by Charlotte Moore, director of BBC Content, and Piers Wenger, controller of BBC Drama.

Mark Zuckerberg’s social media platform has launched three international show formats on its Watch platform, including The Real World via a partnership with MTV Studios. The Real World will be a re-imagined version of the MTV original and start with three seasons in the US, Mexico and Thailand. The show will be coproduced by MTV Studios and Bunim/Murray Productions and look to a spring 2019 release.

Facebook Watch will also create local adaptations of its interactive game-show format Confetti. Localised versions of the format will launch in EMEA, APAC and Latin America. The World’s Most Amazing Dog will also arrive on the platform, in partnership with The Dodo. The title is a global interactive competition series that celebrates dogs and their owners around the world. 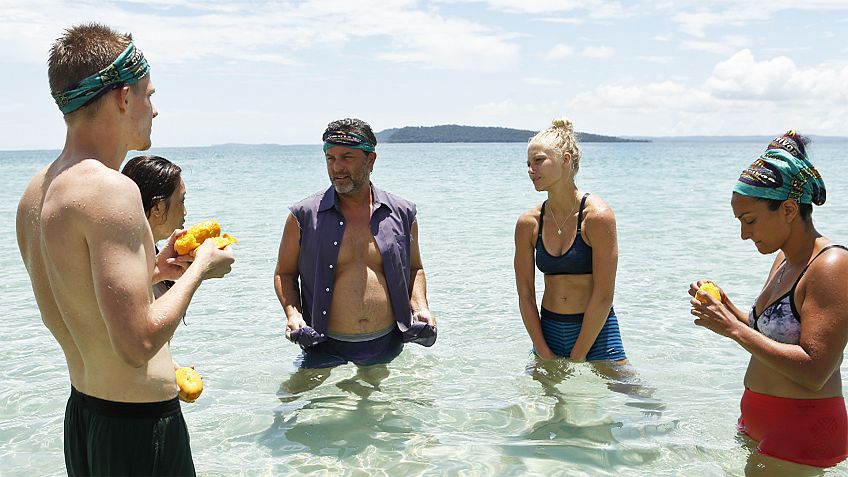 Banijay has sold Survivor (pictured, right) into RTL-owned German free-to-air channel Vox and catch-up service TV Now. Banijay Productions Germany is to make the show at the Fiji hub, where 18 people will be sent to a desert island for 40 days.

HBO Europe has acquired Studiocanal drama ZeroZeroZero for Central and Eastern Europe and the Nordics. ZeroZeroZero is produced by ITV Studios-owned indie Cattleya for Sky, CANAL+ and Amazon, and is currently in production in three continents and six countries. Shot in six languages and starring Andrea Riseborough, it is the story of violent and power-hungry criminals, of family dynamics and Mexican cartels, the ‘Ndrangheta (the Calabrian mafia), and corrupt businessmen fighting over control of the world’s most heavily distributed product: cocaine. The series is developed by Leonardo Fasoli, Stefano Bises, Roberto Saviano and Stefano Sollima.

Kids producer-distributor Cake has sold Total Dramarama into France’s Canal+. The 52 x 11-minute series is produced by Fresh TV, in association with Teletoon and Cartoon Network US. It will debut in France on Canal+ Family and Teletoon+ next year. 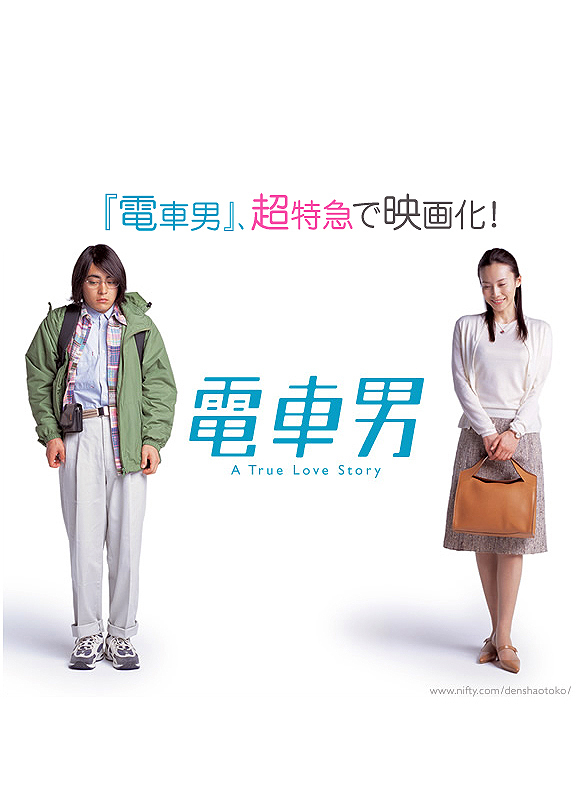 NBCUniversal Cable Entertainment’s Universal Kids network has snapped up Talpa Media’s The Voice Kids UK as part of its new weekly block of kids-focused unscripted programming. The first season will premiere on October 20 with the blind auditions.

Japanese romantic drama Train Man (pictured, left) is to get a musical remake in the US via Phil Rosenthal and Tucker Cawley (Everybody Loves Raymond). The Fuji TV drama centres on a shy man who falls for a woman he saves from a drunken commuter on the train. The drama is based on a true story that was also spun off into a novel and manga. US producer-distributor Global Road Television will be the studio and distributor behind the American remake.

Blue Ant Media and Smithsonian Networks JV SVOD Love Nature has greenlit Gangs of Lemur Island (5 x 50 minutes) from Wendy Darke’s True to Nature. The series will air on Love Nature’s linear and streaming video platforms internationally and via Smithsonian Earth in the US.

Red Arrow Studios International has sent German police drama The Last Cop to the US, where Shades of Blue creator Adi Hasak is to develop a local version of the program – originally titled Der Letzte Bulle – through Adi TV Studios, alongside Universal Television. Hasak will write the pilot and EP, while also serving as showrunner.  The drama centres on a detective who emerges from a 25-year coma. 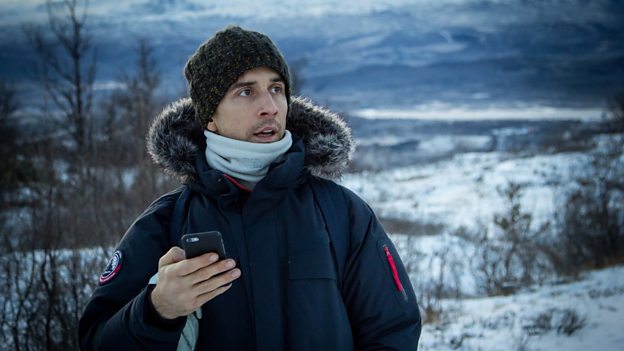 Endemol Shine China has partnered with Chinese broadcaster Hunan TV to create original formats for local and international markets. The collaboration will focus on formats that will first air on Chinese linear TV ahead of international distribution. Endemol has presented around 10 formats to Hunan TV – one will be selected to air on the channel in a primetime slot early next year.

Fremantle has linked with Fuji Television for Little Presenter, a comedic entertainment format that shows the world through the eyes of children. In each episode, children ask a question about the world they want to answer, covering everything from serious issues like “How do we have a world without conflict?” to “Do ghosts really exist?” The children spend time researching and interviewing experts before presenting their own findings to a studio audience.

BBC Studios has sold the scripted format of Drama Republic’s Doctor Foster to JTBC Content Hub in South Korea for a local remake of the hit show. Created and written by Mike Bartlett, the show has now been remade in Russia and France whilst the UK version has been sold to over 225 territories.